Augmented Reality on Track to Transform Our Everyday Lives

Augmented reality systems with technology that overlays digital interfaces onto the physical world may eventually edge out virtual reality and significantly impact human perception. While VR products such as Oculus Rift, Gear VR and HTC’s Vive get closer to launch, timelines for augmented reality devices such as Microsoft’s HoloLens and Google-backed Magic Leap remain vague. However, some believe AR is more likely to become integrated into our everyday activities and subsequently affect the way we interact, work and communicate.

While VR essentially places us in a simulation using stereoscopic 3D, AR embeds opaque holograms directly into the physical environment.

“AR could be really seamlessly integrated into everyday tasks: communicating, working, information visualization, gaming outside — pretty much anything you can come up with,” explained Gordon Wetzstein, assistant professor of electrical engineering at Stanford. “It would fundamentally change the way we communicate with people.” 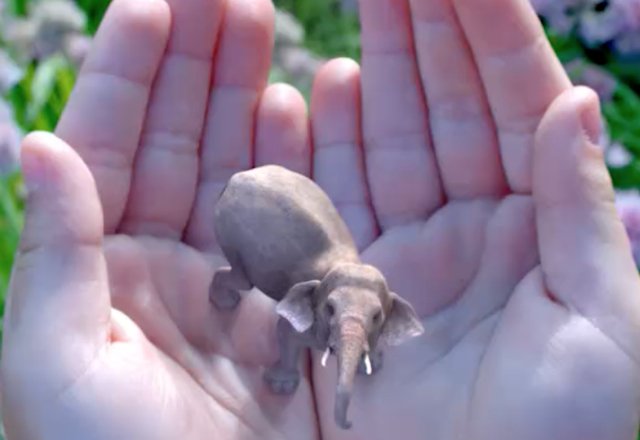 “Augmented and virtual visions are now competing for how we see the world,” suggests The Atlantic. “Whereas immersion in virtual reality means you can’t move around without bumping into walls, or see the plane you’re repairing, Magic Leap and HoloLens’ applications have the potential to transform how we go about everyday life. At stake is the chance to replace the smartphone, the desktop — even the desk.”

Microsoft, Magic Leap and Google (which led Magic Leap’s $542 million round of funding in October) are among those imagining AR applications for computing, communication, education, entertainment, science, medicine, the workplace and much more.

However, AR still faces challenges. “Chief among them: packing their hardware into a wireless, light-weight headset, about the size and cost of an expensive pair of sunglasses,” notes The Atlantic. “In other words, the question is no longer if holographs can blend with reality, but how, how well, and at what price.”

According to Wetzstein, “the devices need to be so small and low power, and there’s a lot of challenges with optics, electronics, vision.” They need to be small and comfortable enough that people would be willing to wear them.

Another obstacle involves the limited field of view common with current AR displays (and trumped by VR’s wider field of view).

Considering these trade-offs, Thad Starner, professor of computing at Georgia Institute of Technology, “predicts that instead of a single company dominating the market, users will gladly choose from a full suite of devices — both AR and VR — ranging from low resolution to high resolution to wide field of view depending on their needs,” the article points out.

“For a video game, a large field of view can be fun, but for surgery, messaging, personal-information management, and many other things, you only need a relatively small field of view,” he said. “One car does not fit all. Just try to move your whole apartment in a Chevy Corvette.”