Apple is purchasing Shazam Entertainment Ltd. for a reported $400 million. Shazam’s music recognition app, which lets users identify songs that are playing nearby, skyrocketed in popularity when it debuted in 2009, and has been downloaded more than one billion times. If the transaction is successful, Apple could integrate the Shazam feature into its iPhones, thereby helping the company gain an edge over the latest phones from Google and Samsung. Google already has a similar feature in its Pixel 2 smartphone.

According to TechCrunch, which first broke the story last week, Apple has confirmed that it is “acquiring London-based music and image recognition service Shazam.” While “Apple did not disclose the price,” several sources confirmed to TechCrunch, “that the deal is in the region of $400 million.” 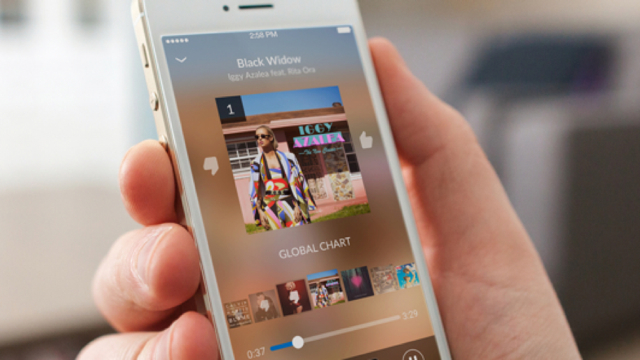 Business Insider reports that, “Google’s version of the technology constantly monitors nearby music, displaying each song title on the phone’s screen,” and surmises that this feature “may have led Apple to conclude it needed to offer a similar function in its iPhones in order to not appear behind the curve.”

Previously, Shazam chief executive Rich Riley “told Business Insider that the company would make sense inside a larger company looking for a foothold in music or advertising.”

PitchBook reports that, “the $400 million price that Apple is offering for Shazam is lower than the most recent post-money valuation of $1.02 billion.” A source “close to the deal” said that the valuation is “a bit artificial.” Business Insider added that, “later investors received a liquidation preference and will get their invested money back first before other shareholders, including employee options.”

The London-based Shazam was founded in 1999 and “made $50 million in revenue last year,” said another source. Its database has more than 11 million “acoustic fingerprints” to help it identify songs. Shazam also more recently “developed augmented reality technology that allows users to point their phones at a special label to see additional information.”

The company already partnered with Bombay Sapphire for a feature that “makes the bottle appear to undergo various transformations when consumers point their phones at it.”