“Owners of an Android TV device can add these channels to their lineup by selecting them in the Play app store on their device,” according to Variety. “After that, these channels will be listed right next to the traditional TV channels from broadcasters like ABC, CBS, NBC and Fox when accessed through the live TV interface of Android TVs that companies like Sony and Sharp started to sell in recent weeks.” 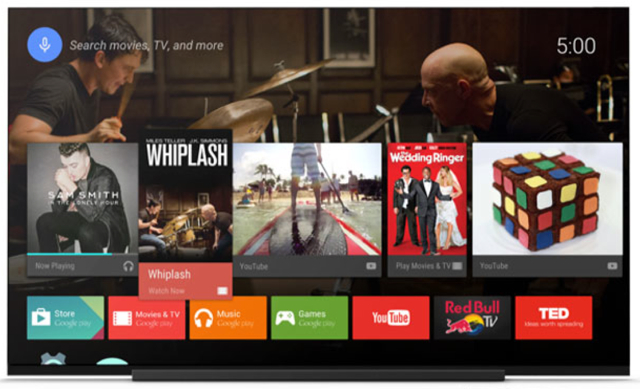 While Google is not the first to test a new approach to the traditional program grid (TiVo, for example, recently added Netflix and other apps to its guide in select markets), the company is going further by asking online video providers to program channels with primetime slots.

“Publishers can also add their own ads to their programming, and videos are still available through dedicated apps as well, allowing consumers to explore a publisher’s entire catalog and catch up on shows they may have missed on a linear channel,” Variety notes.