Trustworthy Accountability Group (TAG), an advertising industry alliance, has introduced a tool that will track apps promoting piracy, to alert advertisers not to run ads on such apps. The blacklist, which currently lists 8,000 violators, will be continuously updated with mobile apps that enable dissemination of pirated content, including music, movies, TV shows and games. TAG members and other organizations will help with the continual update. The MPAA and the Recording Industry Association of America both support TAG’s effort.

Variety reports that the 8,000 apps “have already been removed from app stores because they’ve been identified as infringing intellectual property rights … [but] even after an app is removed due to copyright or trademark violations, it can continue to generate revenue through ads.” 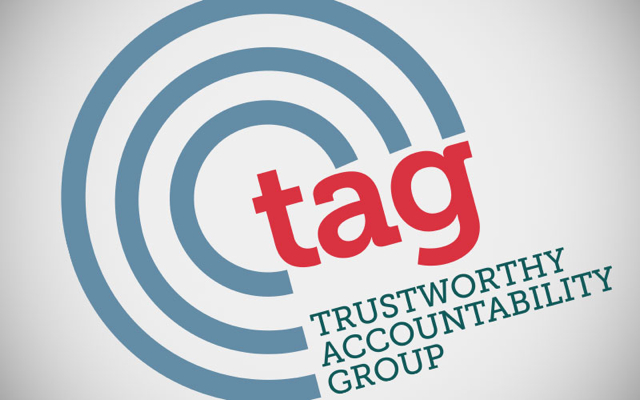 “The initiative announced today provides a welcome new tool to help block the financial incentives for criminal enterprises that are turning a handsome profit from advertising on pirate mobile apps and large-scale pirate websites,” said MPAA global content protection counsel Farnaz Alemi. RIAA executive and deputy general counsel Victoria Sheckler added that, “As music listening on smartphones has exploded, so has the rise in mobile apps that specialize in scamming users and stealing from creators.”

“One of the best tools to address this scourge is the voluntary sharing of information among advertisers and other important stakeholders to ensure legitimate ads do not find their way on to these bad apps,” she added.

TAG members can download the tool on the organization’s website, and “any TAG registered member can submit information to the TAG Pirate Mobile App Tool about infringing apps, if those apps have been removed based on a complaint to the app store that published the app.”

Advertisers also have the option of working “with a digital advertising partner to use the TAG Pirate Mobile App Tool as part of existing filtering capabilities for ad placement decisions.”

“By sharing information about those illegal apps, TAG helps companies quickly identify and remove them from their supply chains, thus cutting off the flow of money to pirates and intellectual-property thieves,” said TAG chief executive Mike Zaneis.