The age of instant gratification just got even more addictive thanks to Google’s new Google Play Instant, which comprises Android apps and games that do not need to be installed before people can try them out. The tech giant announced the upgrade at the Game Developers Conference in San Francisco. Available games include Supercell’s “Clash Royale,” Zynga’s “Words with Friends 2,” King’s “Bubble Witch 3 Saga” and Hothead’s “Mighty Battles.” These and more are already available on over 1 billion Android devices.

“Although Instant Apps have been available for a while, Google Play Instant expands on what Instant Apps can already do, catering specifically to game developers,” explains VentureBeat. 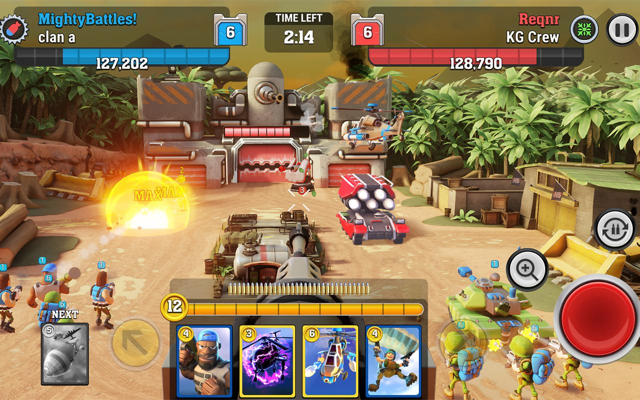 For example, Google Play Instant includes “a higher APK size limit — 10MB as opposed to the previous 4MB” and “supports progressive download support for executable code and game assets, in addition to letting developers use NDK and game engines with their existing tool chains.”

According to Google Play vice president of product Tian Lim, the early numbers are promising. “User acquisition can increase between 4 percent to 15 percent if developers add an instant option for games in the Play store,” he told VentureBeat.

It’s not a wonder Google is focusing so much time and effort into mobile gaming. In the past year alone, the number of Android users who’ve installed a game on their device more than doubled.