Zeiss Builds a $100 VR Headset That Works with Your Phone

German company Zeiss, known for its optics tech and premium camera lenses, is developing the VR One, a headset that uses a smartphone’s display, accelerometer, and gyroscope to give users a virtual reality experience. It is similar to Samsung’s Gear VR for the Galaxy Note 4 except the VR One is $100 cheaper and is an open project so that developers can help design the product. Currently, the VR One is compatible with the iPhone 6 and the Galaxy S5, but more phone tray options are coming soon. 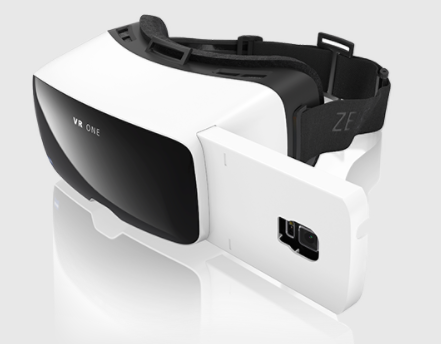 The VR One has the potential to work with a number of smaller phones, unlike the Samsung Gear VR which only works with the Galaxy Note 4. The viewer in the headset works with phones between 4.7 and 5.2 inches.

The company makes separate slide-in trays for each type of phone, so that the phone is positioned correctly to transmit the images for the VR experience.

Zeiss has already released two software development kits for iOS and Android, according to Gizmodo. At launch, the VR One will come pre-loaded with two apps for viewing videos and images. Wired reports Zeiss is organizing a contest for developers in an effort to create more content for the device.

A consumer version of the VR One is expected by the end of the year.