Xbox One Updates Include Support for Multiple File Formats

At the Gamescom conference in Germany on Tuesday, Microsoft introduced several Xbox One console updates. First, a media player app is expected to allow users to load over 30 different file formats to the Xbox One via a device connected by USB. The company is also working with certain countries to provide facilitated and cheaper mainstream broadcast television content access. In addition, Microsoft plans to launch the Xbox One Digital TV Tuner in October. 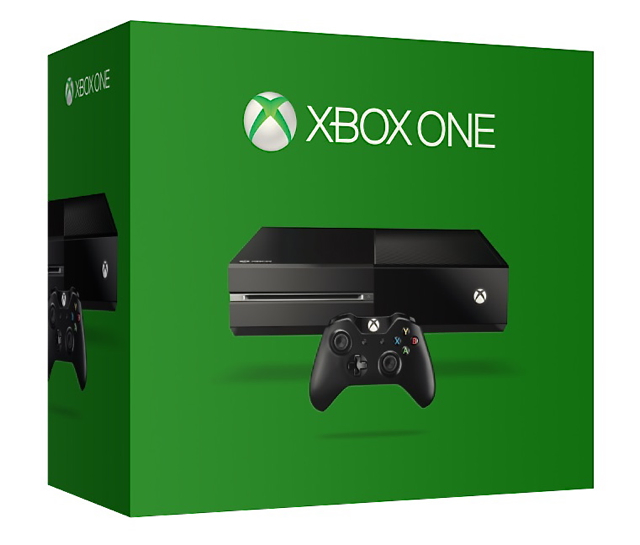 The media player app will load photos, videos and audio files from devices into the Xbox One. “Eventually, Microsoft said the app will also be updated to connect to certain home media servers via the DLNA protocol,” explains The Wall Street Journal.

The media capabilities will include support for MKV, a file type that is rare when it comes to authorized video sharing, but abundant in the pirating of television shows.

The Xbox One Digital TV Tuner will allow the console to get over-the-air digital TV channels through a hardware adapter. It will launch in the UK, France, Germany, Italy and Spain in October.

The Digital TV Tuner will stream these TV broadcasts to any SmartGlass app on Windows, iOS and Android.

“For the markets where the tuner is launched, an update to the Xbox SmartGlass app will let users stream live TV to smartphones and tablets on the same Wi-Fi network as their console,” notes WSJ. “Users will be able to pause, play and rewind live shows on their mobile devices, even if someone else is playing a video game on the Xbox One console at the same time.”

“Future updates also promise to bring some user interface improvements such as threaded messages, a Friends section to see what your friends are up to, and pre-ordering, possibly with pre-downloading,” adds Ars Technica.