The Rise of Specialized Computing and New Era of Chip Design

Moore’s Law, which states that the number of transistors in a chip doubles approximately every two years, is sputtering to an end. As a result, an increasing number of companies are relying on specialized computing, which transforms software tasks into silicon chips rather than relying on CPUs. This key technology is behind two recent developments: Intel’s acquisition of Israeli startup Mobileye, which produces chips and software for autonomous vehicles, and Nvidia’s latest iteration of a system to speed up machine learning.

According to The Wall Street Journal, Apple, Samsung, Amazon, Qualcomm, Nvidia, Broadcom, Intel, Huawei and Xiaomi are among the companies that have applied “the principle of specialized computing” to everything from artificial intelligence, image recognition, and self-driving cars to virtual reality, bitcoin mining, drones, and data centers. 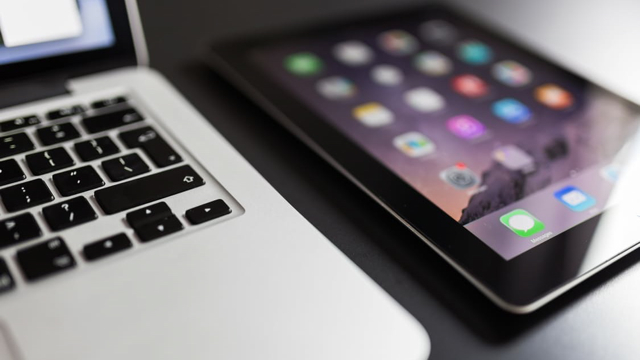 “Most of the advances today come from [chip] design and software,” said Nvidia chief scientist William Dally. “For us it’s been a challenge because we feel under a lot of pressure to constantly deliver twice the performance per generation.”

Specialized computing is also at play at Microsoft, Google and Facebook, companies that “only produce chips for their own use.” Years ago, specialized chips such as the graphics processing unit (GPU) began to take over processor-intensive tasks from the CPU, which was left to handle “only what was absolutely required.”

The advent of smartphones spurred the need for digital signal processing chips, which can speed up image enhancement by a factor of 25. This gave rise to microchips such as Qualcomm’s Snapdragon. Android smartphones now contain “two dozen or more separate digital-signal processors” in addition to CPUs and a GPU.

Creative Strategies analyst Ben Bajarin reports that Apple “proved the utility of designing chips in-house, optimizing every nanometer of silicon for exactly the tasks it would handle,” adding that the company’s “huge investment in custom silicon is key to the smooth operation of its devices.”

That’s now being applied to a variety of other tasks, such as AI and autonomous vehicles, and is the rationale behind Intel’s purchase of Mobileye and its specialized computing silicon and software. As a result, says WSJ, “microchips more than ever illustrate Steve Jobs’s famous quote paraphrasing computer scientist Alan Kay” that people who are really serious about software should make their own hardware.