Startup Light Field Labs, founded by three former Lytro engineers, is working on creating holographic displays via light field technology. The goal is to create a TV set that can project a 3D hologram into the living room, with the further-off goal of enabling the user to touch it. Although that might sound like science fiction, the company founders stand behind their idea, and state the company will be able to ship a few displays to developers in 2018. Commercial production will be in operation by 2019 or 2020.

Variety reports that the three founders — chief executive Jon Karafin, chief technologist Brendan Bevensee and vice president of engineering Ed Ibe — say commercial production will commence “either by licensing the company’s technology to partners or by building out its own production facilities.” 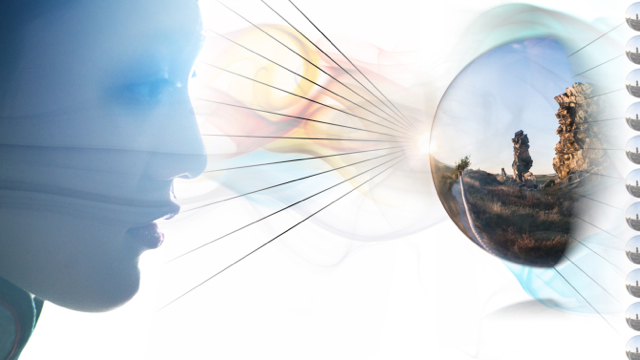 Although the first-gen system will not offer the ability to touch holograms, Karafin says, “We have the ability to take these rays of light and feel them.” The company uses the same light field technology behind Lytro, by which cameras capture all rays of light within a certain area. The camera will create a “full parallax holographic display” that won’t require special glasses to see.

Light Field Lab will debut at NAB 2017 in Las Vegas next week. The technology is aimed at many industry sectors, including theme parks, movie theaters and even mobile phones. The first application will be TV sets for the home that will be able to show ordinary TV programming as well as project holograms.

Karafin, who says the prototype is in production, believes that video games are likely to be the first content for holographic display, “followed by other computer-generated fare.” “Live action is the most complicated,” he said.

The holographic material will be streamed, said Karafin, who notes that it will take “ultra-fast broadband connections with 300 MBPS and more of bandwidth” to achieve. That speed might “take a few more years,” meaning that, “it may take a few more years before holograms make it into everyone’s living room.”