As mobile computing grows with the prevalence of smartphones and apps, Microsoft announced that it plans to bring in more money on a consistent basis by selling a subscription to Windows software. Currently, individuals and businesses pay a one-time license fee for Windows. To attract a wider user base, Microsoft re-engineered the software so that it will also work on phones and the company will give away the next version, Windows 10, for free to some users. The model will mark a significant change for Microsoft.

The company brought in $15 million in revenue last year from selling the Windows operating system, but the user base still isn’t broad enough to sustain on subscriptions alone. Many companies purchase Windows, but they do not upgrade to the newest versions right away, reports The Wall Street Journal.

Companies have also been calling for more security features, which Microsoft plans on providing in the next version of Windows. 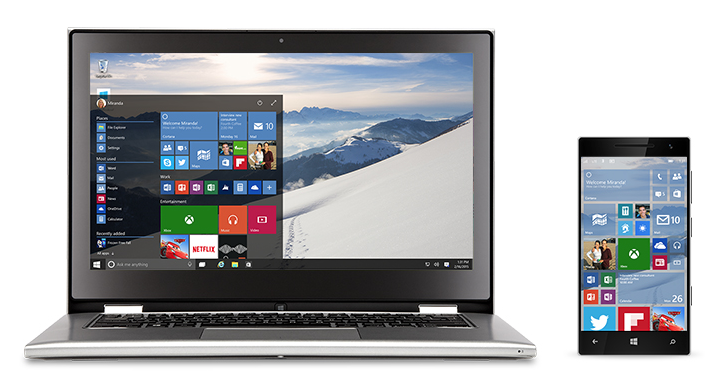 Microsoft will try to hook old and new users by giving away Windows 10 upgrades for free when it is released this summer. Once the user has Windows 10, they might be more willing to pay the subscription fees or even buy other apps for their phone, tablet, or smartwatch that can run the newly reconfigured Windows software. Then Microsoft will be able to make more revenue per customer.

Microsoft CEO Satya Nadella believes the company needs to bet on new technologies, not rely on legacy products, to keep growing, according to The New York Times. He is encouraging the Microsoft research group to work more closely with product engineers to create polished products. He is trying to make it easier for developers to turn their iOS and Android apps into Windows apps.