SMPTE 2015: Post Production Is Moving to the Cloud, Slowly

In the world of UHD/4K, movies and TV programs can require massive amounts of compute power. Take a recent 50-minute UHD natural history documentary that Sundog Media Toolkit worked on. Chief executive Richard Welsh reports it ran for four hours on over 5,000 processors. The necessity for finding huge amounts of compute power is becoming a challenge for productions, he notes. “We could have run that job in real time if we had split it up more, and that would have taken us up to more than 20,000 processors for one hour.” 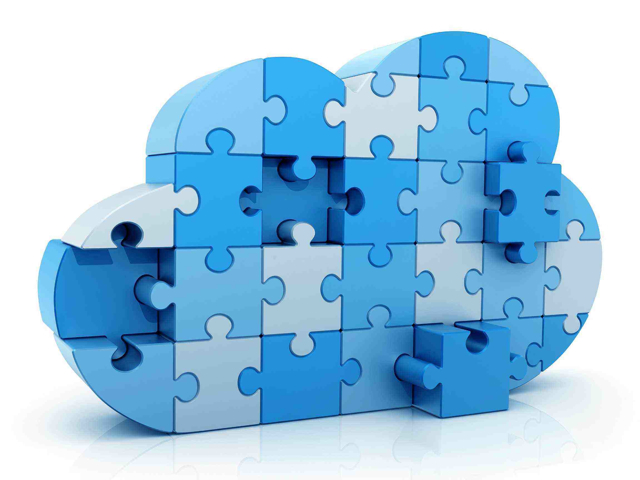 The only place he could have found 20,000 processors, Welsh told TV Technology, is at “a really big VFX house” with a render farm. But those VFX houses run 24/7 on thin margins, making them an unlikely source of compute power.

“Post-production margins are squeezed tighter than ever; and in that environment, when it comes to compute and storage expansion, all roads are now tending to lead to cloud,” says Welsh, whose Sundog Media Toolkit offers standards conversion, scaling, restoration, transcoding, and Digital Cinema packaging.

Welsh reports that he’s seeing a lot of transcoding in the cloud but, in post production, the move has been slower. He’s hoping some of Sundog’s new tools will prove persuasive, more specifically, RealD’s TrueImage process and its stereoscopic disparity mapping technique. “Deploying these tools in a wider platform has enabled us to build other tools around them, such as fully automatic 3D subtitle placement for 3D movies,” he adds.

With regard to what aspects of post production are most likely to be cloud-based in the future, Welsh said, “There isn’t really anything that’s off the table in the future.” However, he thinks it will be “a few years” before live color grading or playback of uncompressed 4K HFR content takes place with all the processing and data in the cloud. But he has “no doubt” that it will eventually become mainstream.

“Cloud is going to be at the cutting edge of the next generation of processing and delivery of entertainment media,” he said.