Several Silicon Valley technologists and tech companies will invest at least $1 billion in OpenAI, a nonprofit research center in San Francisco with a long-term goal of creating open-source “artificial general intelligence,” a machine capable of performing any task that a human can. Among the investors are Elon Musk, Peter Thiel and Reid Hoffman. One chief focus of the group’s members is to ensure that the resultant technologies augment rather than replace humans, and are used for good. 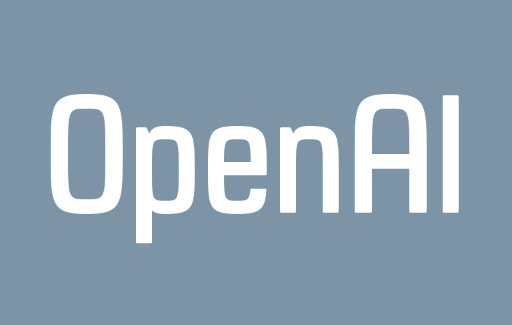 The organization will initially spend “only a small fraction” of the $1 billion committed in the first few years. AI applications include self-driving cars, medical diagnosis, precision personalized medicine and “many areas of data, analysis, decisioning across industries.”

Although the investors note AI’s potential for improving the world, Musk and Altman have expressed concerns that “artificial intelligence could be used to create machines that might turn on humanity,” stressing their part in creating “the right structure with people who care deeply about developing AI in a way that is safe and is beneficial to humanity.”

In an interview in Medium, Altman notes that, “the best way AI can develop is if it’s about individual empowerment and making humans better, and made freely available to everyone, not a single entity that is a million times more powerful than any human.”

“If we do see something that we think is potentially a safety risk, we will want to make that public,” adds Musk.

Others pursuing AI recently include Paul Allen who, in 2014, established the nonprofit Allen Institute for Artificial Intelligence; Microsoft AI researcher Eric Horvitz, who gave a monetary gift to Stanford to study the impact of the technology over the next century; and the Toyota Corporation, which said it would invest $1 billion in a five-year research effort in artificial intelligence and robotics technologies to be based in a laboratory near Stanford.