As online videos continue to become more popular, many viewers are faced with the challenge of navigating a flood of content. Pluto.tv has created topic-based video channels in the hopes of addressing this problem, and aims to give viewers the feeling of watching a 30-minute packaged television show compiled of a dozen or more short video clips. There are about 100 channels featuring categories such as Comedy, Music, Sports, Tech, Education and Kids. Pluto.tv has designed its interface to mimic a standard TV guide.

Ilya Pozin, co-founder of Pluto.tv, gained inspiration for this idea when he was showing his daughter YouTube videos of Elmo, and had to search for new clips. He wondered why there wasn’t a product or website that packaged all of the best videos of a genre into a channel or stream. 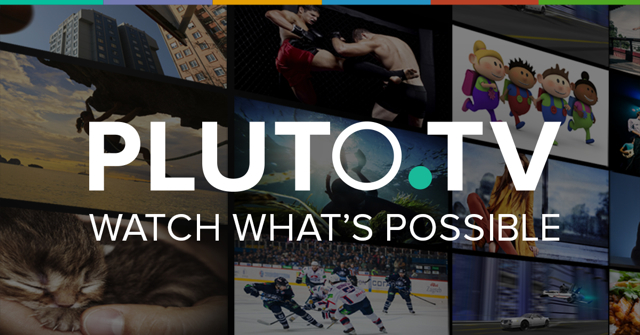 Although Google tried to create a similar product called YouTube Channels, which creates channels out of YouTube videos, it functions through an algorithm, and often causes repetition of videos.

“Pluto.tv has taken a different approach, hiring actual humans to curate the channels,” reports The New York Times. “We have people who are literally sitting and watching videos all day to decide what goes into the channels,” said Nick Grouf, another co-founder of Pluto.tv.

The site also offers a chat feature on the side of the page, which allows users to interact with friends and discuss the videos they are watching. While this may attract younger viewers, it could become an annoyance for people who are actually trying to focus on the videos.