Sony’s cloud-based PlayStation Now service currently offers subscribers access to 483 PS3 titles for streaming via PS4 consoles and Windows PCs. The service is about to expand its offerings with support for a new platform. In the next few weeks, the company will launch a private test of PlayStation 4 games on PS Now (select subscribers will receive emailed invitations). This means that gamers will no longer need a PlayStation 4 to experience the platform’s games. According to Sony, additional details will be shared “as we get closer to launch.” 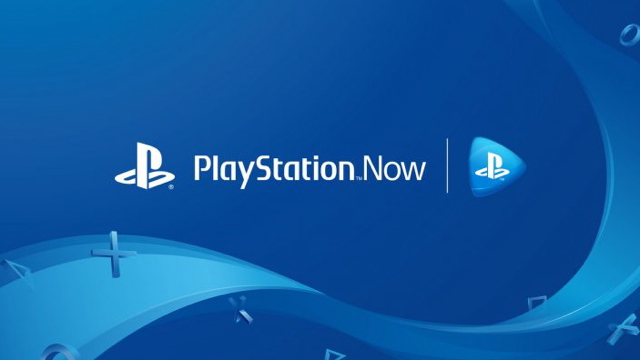 In February, the service discontinued “app support for the PlayStation 3, PS Vita, and Bravia TVs,” requiring gamers to have “either a PlayStation 4 console or a compatible Windows PC.”

It is not yet clear whether the expansion will impact pricing, but for now, the PlayStation Blog explains: “All of the games in the service, including PS4 games, will be included with a single PS Now subscription.”

With cloud streaming, subscribers “can access the entire catalog of games, select one, and start playing quickly without needing to wait for downloads,” notes Sony. “Also, PS Now uses cloud saves, letting you start a game on PS4 and continue playing on another PS4 or even a Windows PC (or vice versa).”