Mobile Gaming Revenue on an Upswing, Supercell is Top Earner

Revenue from mobile gaming is expected to rise 16.5 percent this year to $3.04 billion, surpassing the revenue growth of e-books, music, and videos. An estimated 60 percent of that growth is expected from in-app purchases. Mobile gaming companies will likely make most of that revenue from only a few strong-performing games because the revenue distribution is highly skewed towards the top. Currently, European gaming companies are making the most successful mobile games. 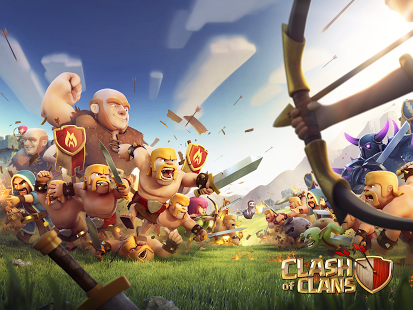 Research firm eMarketer has released a report on the revenue growth of mobile downloads of all types of media, from games to music. Total mobile download revenue is expected to total about $9.82 billion, and games will account for 30.9 percent of that total.

According to The Wall Street Journal, “The report gives two reasons why mobile-game revenue is out ahead: ad-supported and subscription services like Spotify cutting into media purchases, and the rise of ‘freemium’ games like Supercell’s ‘Clash of Clans’ that are free to play but sell in-app upgrades.”

Those in-app upgrades can add up to a lot of money, according to a new report on mobile gaming data by App Annie. The top 25 top-grossing games brought in more than $180 million in just the month of January. However, much of that revenue only goes to the top games.

“Clash of Clans” made $49 million, 10 times more revenue than the #10 game in the top-grossing list, reports The Wall Street Journal in a related story. This skew makes it hard for smaller companies to keep up with the spending and growth of the bigger companies.

Some of the biggest mobile gaming companies are overseas. “Candy Crush” maker King Digital Entertainment operates out of London and was originally from Sweden. Supercell, the maker of “Clash of Clans,” is based in Finland. Yet, these companies still believe that they need to design their games for American consumers.