“Project Scorpio” is expected to be VR-capable. The game console will likely power a VR headset, similar to the way that the PlayStation 4 powers the Playstation VR headset, reports Variety. Since the launch of Playstation VR five months ago, Sony says it has sold more than 915,000 VR headsets, making it the most popular high-end VR headset to date. 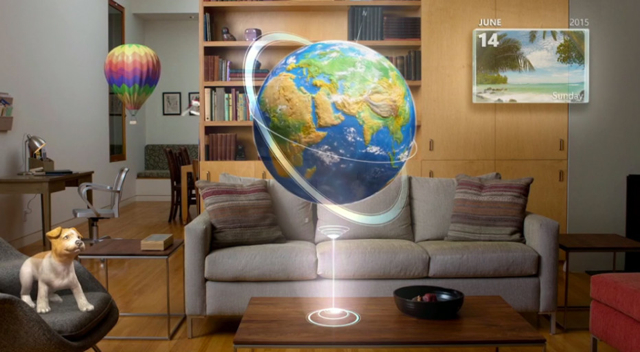 Microsoft released new details on one of the headsets made with its Windows Mixed Reality tech. Acer is making a Windows Mixed Reality Development Edition headset, which has external cameras to display real-world images as part of AR experiences. It also has two 1440 x 1440 displays and can refresh at a rate of 90 fps to provide high quality imaging for both AR and VR experiences.

Currently, the headset can only run on a PC with Windows 10. The Mixed Reality Development Edition headset has a USB and a HDMI 2 port for connecting to other gadgets.

Microsoft will start shipping the new development kits in the next few weeks. The company says it is partnering with device makers such as Dell, HP, Lenovo and 3Glasses on new headsets.