Carolyn Giardina of The Hollywood Reporter forwarded us news that Industrial Light & Magic, the visual effects division of Lucasfilm, has major expansion plans including a new facility in central London, just outside of Soho, and a move for the Vancouver team to a larger space that will allow the group to double from 100 to 200 employees. Lucasfilm also recently opened an ILM facility in Singapore. The VFX arm is a wholly-owned subsidiary of The Walt Disney Company.

“It will be a full service studio,” said Lynwen Brennan, president and general manager of ILM. “We’ll have an art department, previsualization, and an entire end-to-end visual effects and computer graphics pipeline.” 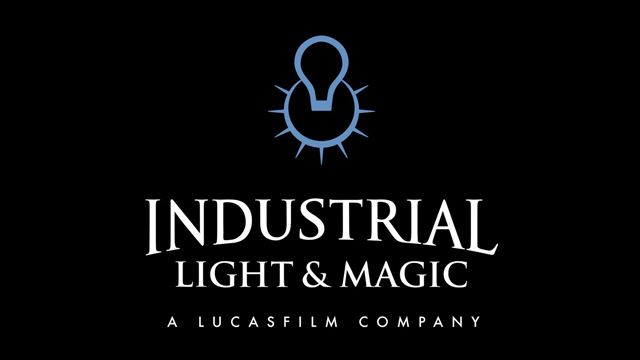 The J.J. Abrams-helmed “Star Wars: Episode VII” is slated to begin production this spring in the U.K. with ILM’s Roger Guyett serving as VFX supervisor. ILM facilities in San Francisco, Singapore and Vancouver will be involved with the film, while the new London facility will feature a pipeline in order to share work.

The U.K. base is part of a global expansion plan that reaches beyond “Star Wars” production.

“ILM will be working on not only Lucasfilm projects, Disney projects and Marvel projects but [productions] for other studios as well,“ Brennan said. “London has such a richness of filmmakers. The team that we are building there has those relationships, so we are looking forward to the London studio really developing their local work.”

The first project for ILM London will be Marvel’s “Avengers: Age of Ultron.”

“ILM London has already hired roughly a dozen people, including creative director Ben Morris, who comes from London VFX house Framestore and recently worked on ‘Gravity;’ animation director Michael Eames, who was most recently at Prime Focus; VFX producer Nina Fallon, most recently at Double Negative; and director of operations Sue Lyster, who arrived from Framestore,” writes Carolyn for THR. “They are working out of temporary space in Soho, where they are preparing to launch the company, including recruiting. The target is to bring the London operation to about 200 employees initially.”