Wired reports that, “if you know you’re not going to binge, you can wind up paying way less than you would for MoviePass.” According to the Motion Picture Association of America, “only 12 percent of people in the U.S. and Canada go to a movie at least once a month,” making Sinemia the better deal. It’s also more viable; Sinemia chief executive Rifat Oguz reported that, “his company became sustainable this year, thanks to deliberate pricing, and forging the kind of partnerships in Europe that have so eluded MoviePass stateside.” 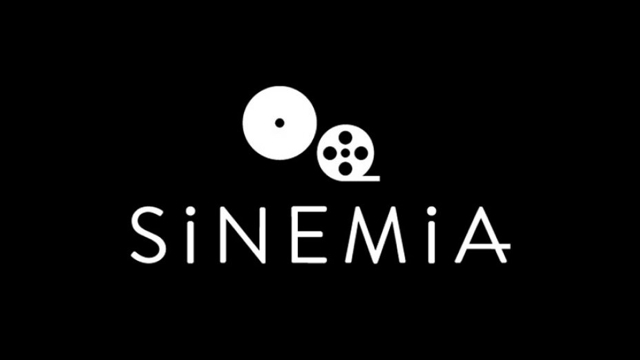 MoviePass pays theater chains full price on its subscribers’ tickets, “and currently accounts for between five and six percent of the U.S. box office,” but has much more difficulty inking partnerships because theater chains believe the service drives down the value of a theater ticket to “practically zero.” Even if MoviePass disappears, say these executives, they’ll have a hard time getting $10 for a single ticket.

Although MoviePass chief executive Mitch Lowe insists on the company’s financial viability, in April, “an independent auditor of MoviePass parent company Helios and Matheson said there was ‘substantial doubt’ MoviePass could operate as ‘a going concern’.” Helios and Matheson subsequently revealed that it had diminished cash reserves of $15.5 million.

“Sinemia’s financial situation is more opaque,” notes Wired, “but Oguz says last year it saw a positive gross margin, and this year it has seen positive earnings before interest, taxes, depreciation, and amortization, an important indicator of a company’s financial health.”

Oguz plans to replicate his model around the world, but will not institute an unlimited plan, although “Sinemia has one, in Europe … priced at the cost of 3.5 movies per month.” “I’m an engineer,” said Oguz. “I live by the numbers.”