Gaming is Killer VR/AR App According to Industry Developers

Although AR/VR experts in another CES panel said that enterprise will be the driver for this nascent field, a group of game designers and producers beg to differ. Gaming is the killer AR/VR app, they believe, with examples and enthusiasm to back up their claim. S&P Global Market Intelligence analyst Greg Potter reports that snap-in headsets (such as Gear VR) are currently leading the pack, due to commodity-like pricing. This platform will increase in 2018 and peak in 2019, as more people look for a better experience.

Potter continued that, “expansion in the tethered market is being driven by increasing numbers of VR-capable game consoles,” and that “all-in-one (AIO) headsets will begin to hit their stride as display technology and battery life improve.” He also pointed out that, by selling Oculus Go at a $199 price point, the pricing of AIO headsets will fall faster than anticipated. 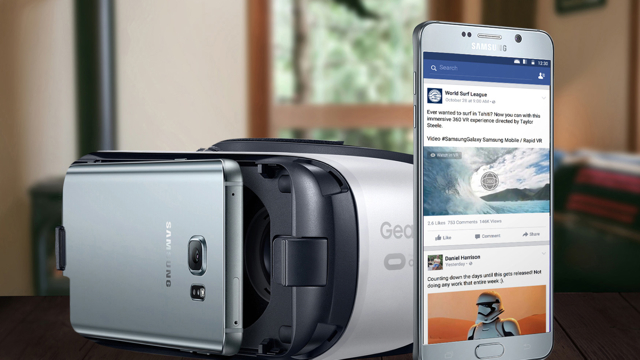 Panelists represented a wide spectrum in the game developer community. Monsarrat chief executive Johnny Monsarrat believes that AR-based games that get users outside walking, like “Pokemon Go,” is the sweet spot. “Joining teams, getting challenges and so on are all better in the real world,” he said. “It’s a real opportunity to connect all the outdoor things we like to do and also with sponsors.”

Battery life is an issue, he added, but his company is building a platform that will make game development simpler.

Daglow Entertainment chief executive Don Daglow focuses on enabling indie game developers. He stressed that game creators should be hardware agnostic, for the widest distribution, or at least “go where the players are, where the install base is.”

Skydance Media executive vice president of interactive Chris Hewish said, because AR/VR is an emerging market, the best bet is to focus on a B2B approach, “until the market matures.” By B2B, he means game developers should design to make specific platforms shine. “We’re at a stage now where the platform manufacturers are looking for top-tier content to drive their hardware,” he said. “It’s an opportunity to get funding and support by bringing content to them that helps drive their systems.”

Monsarrat stressed that there is a third option to B2B and B2C. “The mobile platform,” he said. “We would love to tie in AR headsets, but for now it’s just smartphones. Find the platform that works for you and then add in the headsets.”

From Google’s AR/VR content team, Christina Lee said the company has discovered some surprises about what people are doing. “We’re seeing VR users wanting gaming and entertainment,” she said. “One surprise was that, even though a lot of users are purchasing for gaming, they’re actually doing a lot of video watching, like Netflix in VR.”

She added that, with regard to games, “the premium games that have higher price points actually have longer usage.” “Customers are looking for a high-end experience,” she said.

Hewish described his company’s efforts to create such premium content. “There’s a lack of premium content and we want to help solve that,” he said. “What we’ve learned is that we brought our thinking of AAA from older platforms and consoles. We had to redefine what AAA is to really show off the hardware.”