To strengthen its AI Research division (FAIR) and focus on robotics, Facebook is adding five highly regarded computer scientists to its Menlo Park, California headquarters, as well as facilities in Pittsburgh, Seattle and London. The new hires include Carnegie Mellon University professors Jessica Hodgins and Abhinav Gupta, who will head a lab focusing on robotics, a newer area for Facebook. University of Washington’s Luke Zettlemoyer, an expert on natural language processing (NLP), will join the Seattle AI research team. 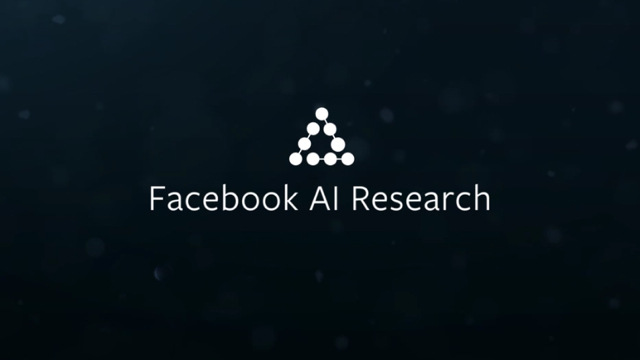 Facebook chief AI scientist Yann LeCun noted the necessity of the company’s increased focus on robotics. “We can’t attract other researchers without having research in this area,” he said, adding that, “robotics was important for exploring ways to make machine learning more efficient and work better for real world applications.”

“We would like to figure out how to train machines without having to have them interact with humans for thousands of hours,” explained LeCun. “We think research in complex robotics will lead to advances there.”

LeCun said that Facebook now uses “a few robots to help maintain some of its data centers,” and that its researchers “recently created a program aimed at AI being able to a find objects within your house” and also “patented a self-balancing robot.” But the company’s “more pressing challenge is using AI to help manage the vast amount of content on its platforms,” especially in light of the backlash against “the proliferation of false news and extremist propaganda on its social network.”

Chief executive Mark Zuckerberg told the U.S. Congress that, “eventually artificial intelligence should be able to help police such content, but today machine’s ability to understand natural language — and its context — are too limited.”