Social media platforms such as Google and Facebook are exempt from liability for user-posted content, a protection that top Republican legislators want to end. House Judiciary Committee chair Bob Goodlatte (R-Virginia) quizzed Twitter representatives about the exemption, asking why they should be “treated differently than,” for example, a hotel that faces limited responsibility for illegal actions on its property. Goodlatte is one lawmaker who also looked at the purported silencing of conservative points of view on the platforms.

Bloomberg reports that, “representatives of the [social media] companies said the liability protections allow them to remove objectionable content such as child pornography without facing the sort of rules publishers must face,” and that, “the variety of online services that consumers use suggests they do not have undue control over markets.” 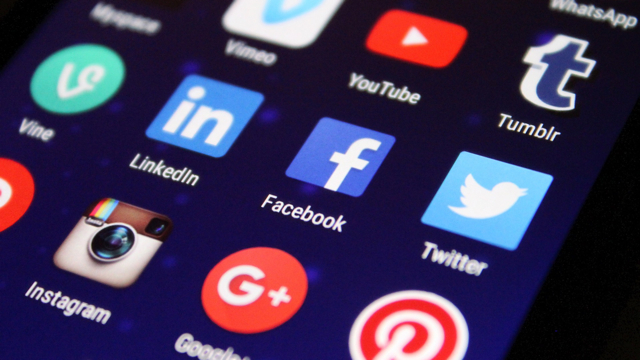 Earlier this year, Goodlatte also helped lead passage of “one of the first laws to weaken the two-decade-old protections if websites knowingly facilitate sex trafficking.”

After being called out for deeming a conservative Facebook page “dangerous,” Facebook admitted that some bias might exist, and “hired Republican former Senator Jon Kyl to advise them on potential anti-conservative bias.” Twitter senior strategist for public policy Nick Pickles, however, fought back, saying such accusations “are unfounded and false,” adding that the company polices “bad conduct” rather than particular political views.

Democratic lawmakers, meanwhile, say the companies are not biased “but have responded to conservative criticism by over-correcting in ways that favor Republicans.” Iowa representative Steve King suggested “converting these large behemoth organizations that we are talking about into public utilities” — such as electricity — that face stiff government regulation.”

TechCrunch reports that the House Judiciary Committee members had bipartisan agreement on one aspect: that Facebook “needed to take down Pages that bullied shooting survivors or called for more violence.” The accounts of conspiracy theorists such as Alex Jones’ Infowars Page and others inciting violence are a “huge pain point” for Facebook, but sharing information that is false does not violate Facebook’s policies, said the company head of global policy management Monica Bickert.

“We see Pages on both the left and the right pumping out what they consider opinion or analysis — but others call fake news,” she added. With regard to Infowars’ claim that the Parkland shooting survivors were crisis actors, Google head of public policy and government relations for YouTube Juniper Downs said that, “we have a specific policy that says that if you say a well-documented violent attack didn’t happen and you use the name or image of the survivors or victims of that attack, that is a malicious attack and it violates our policy.”

Facebook’s Bickert added that “crisis actors” claims also violate its policy, triggering removal of that content. But Page removals are a different story. “If they posted sufficient content that it would violate our threshold, then the page would come down,” she said. “The threshold varies depending on the different types of violations.”