Amazon Prime Day — extended to a 36-hour period this time around — broke a number of online shopping records. According to Amazon, this week’s sale was the biggest shopping event in the company’s history, defeating Black Friday, Cyber Monday, and last year’s 30-hour Prime Day. While Amazon does not release specific sales figures, it noted that Prime members around the globe purchased more than 100 million products, while small and medium-sized businesses exceeded $1 billion in sales. In addition, Adobe Analytics reported that large retailers (those with more than a billion dollars in yearly revenue) experienced a 54 percent jump in sales as compared with an average Tuesday.

Despite some significant tech glitches at the start of Prime Day 2018, the company declared it was a successful event, one that was also a record-setter for Amazon devices. 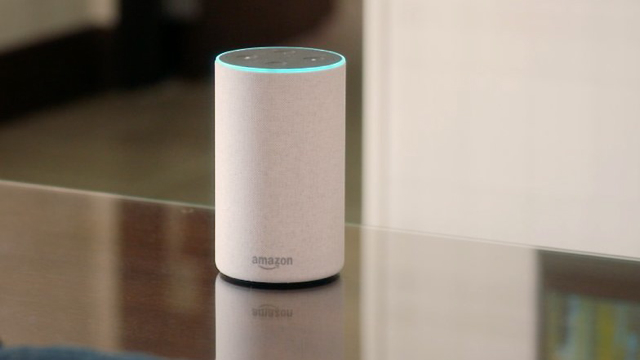 “Its best-sellers worldwide included the Fire TV Stick with Alexa Voice Remote and the Echo Dot,” reports TechCrunch. “Fire TV devices, Kindle e-readers had their best day ever on Amazon globally on day one of Prime Day, July 16, 2018. Prime Day was also the biggest sales event for Echo Show and Echo Spot.”

“In the U.S., July 17 was the biggest day for smart home devices in history, with over a million devices sold, and Ring had its best day ever on July 16, with the Ring Video Doorbell Pro selling out,” notes TechCrunch. “The Amazon Cloud Cam also became the best-selling security camera in Amazon history.”

Initial analyst estimates range from $70 to $90 million in lost revenue during the technical issues that prevented shoppers from seeing certain deals or being able to check out early in the sales event, yet RBC Capital Markets estimates that Amazon generated $1.5 to $2 billion in revenue.

Meanwhile, Bloomberg reports that, “shoppers spent $4.2 billion during” the “sale, up 33 percent from a year ago, according to estimates from Wedbush Securities Inc. analyst Michael Pachter.”