German startup EyeEm, which launched its photo-sharing app in 2011, unveiled new technology based on an advanced algorithm and machine learning to identify details of online photos. The technology, EyeVision, automatically scans images and tags them with specific keywords, making it useful for people searching for specific images. The technology, which has been in development for three years, comes at a time that companies like Amazon, Facebook and Google look for ways to provide images for online search queries.

The New York Times notes that the technology, based on “the millions of photos already shared on EyeEm’s photo-sharing network,” allows the search algorithm to “adapt over time to better understand what is part of each uploaded image.” 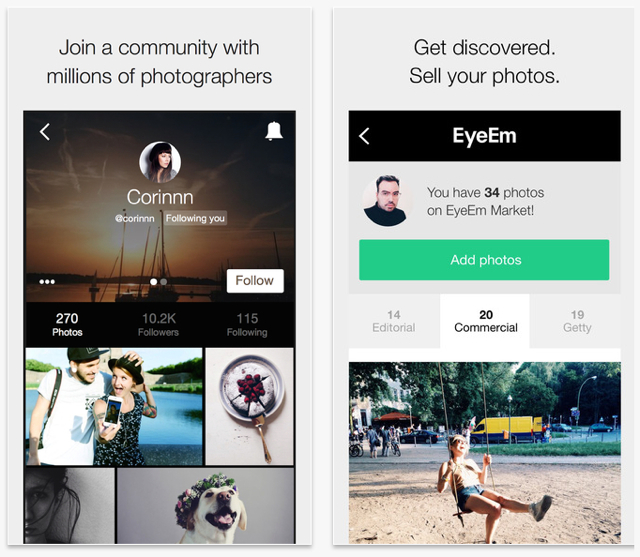 The company has raised money from Valar Ventures, backed by Peter Thiel, among others. EyeEm currently plans to use the technology on its own online image marketplace, which also allows people to sell photos to companies looking for stock images. It also has a partnership with Getty Images, “so that people’s smartphone photos are included in the company’s existing collection of stock images.”

Available in the U.S. and some European countries, the marketplace has 60 million uploaded photos. NYT notes that the company plans, with the photographer’s consent, to include geo-location data.

Although the technology still needs tweaking — a recent photo of the Sydney Opera House wasn’t tagged with “Sydney” or “Opera House” — the company’s executives note that it is sophisticated enough to identify emotions on peoples’ faces.

Enthusiasts — such as early backer Stefan Glaenzer, a partner at Passion Capital, sees the potential. “We’re talking about the ability search and group images automatically,” he says. “For many companies, there needs to be a way to structure that photo data in a user-friendly way.”