In an attempt to improve its understanding of e-sports enthusiasts, Eventbrite conducted a survey of those that used its site to purchase tickets for live multiplayer video game competitions. The company discovered that e-sports fans are generally male, between the ages of 18 and 34, as well as active gamers themselves. E-sports are typically held in large arenas and draw thousands of fans who typically attend as an opportunity to be part of the larger gaming community.

According to The Wall Street Journal, “[of] more than 1,500 respondents who bought e-sports tickets from Eventbrite in 2013 and 2014, 75 percent said they were between the ages of 18 and 34. College students made up 44 percent of the overall respondents.” 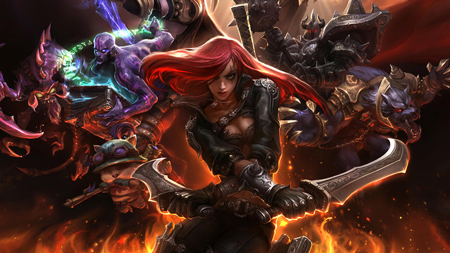 As many as 82 percent of attendees are male, although Eventbrite acknowledges the escalating demographic of female gamers as well.

“Eventbrite’s survey said 53 percent live in the U.S., with 45 percent in Europe — including 18 percent  from Germany and 18 percent from the U.K,” WSJ reports. While an accurate representation of the U.S. and European market, these numbers do not account for the other global e-sports events not listed on Eventbrite.

Some 38 percent of respondents said “they watch competitive videogame play at least 10 hours a week, with a little more than two-thirds saying they play games at least three hours a week,” notes WSJ.

As for the reason that people attend gaming competitions in the first place, some said they enjoy being a part of the gaming community while others seemed to be more interested in attending gaming events to meet and interact with fellow gamers. “[Nearly] half attend to learn how to improve their own gameplay,” explains WSJ.