Electronic Arts is apparently doing a better job at engaging players over a longer period of time. That’s the conclusion of the company’s chief executive Andrew Wilson, who said that its record-breaking fiscal year is due to live operations of games that run as services, rather than one-time purchases. The goal, he says, is to increase gamers’ engagement, thus growing an audience over time and preventing them from defecting to rival products. Proof that the strategy is working is in the numbers, he adds. 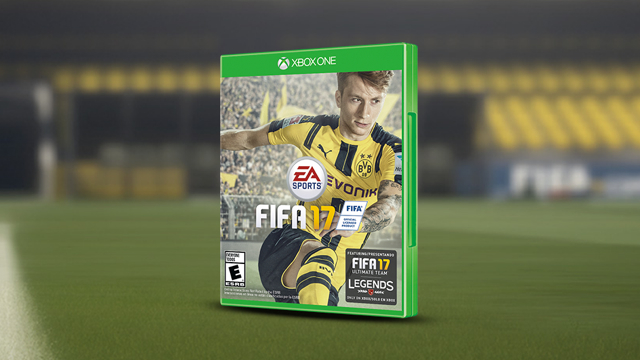 Other games also showed evidence of more traction, with “Star Wars: Galaxy of Heroes,” a free-to-play mobile game, demonstrating an upwards tick to average game play per day of 162 minutes. Electronic Arts’ mobile games in general were up 10 percent from a year ago. Upcoming games include “Sims 4,” which had seven updates this year and saw its monthly active users spiking 33 percent. Wilson also pointed to “Madden NFL 18” and “FIFA 18” (which will debut on Nintendo Switch) as promising new offerings.

Esports competitions are another hopeful category in live services. “Competitive gaming and eSports will be a key growth vector for us throughout FY18 as we expand the ways that fans can play and watch,” said Wilson, who notes that “year two of our ‘FIFA’ and ‘Madden NFL’ championships will kick off this fall, featuring millions of competitive games through ‘Ultimate Team,’ deeper partnerships with leagues and teams … and new venues for our major global championships.”

Also set to debut is “Star Wars: Battlefront II,” a joint product of EA’s DICE, Motive and Criterion studios, which will offer a live service plan; the trailer has so far garnered 16 million views on YouTube and the previous “Battlefront” sold 14 million units.

According to EA chief financial officer Blake Jorgensen, the company expects “Battlefront II” can “at least match that.” Another new title will be “Need for Speed” with “a live open world where players can race in a variety of places.” Wilson also stated that EA’s BioWare division is working on a “new intellectual property” that will be debuted sometime after March 2018.