Rival fantasy-sports companies DraftKings and FanDuel planned to merge last November, but that plan has now been nixed. In their statements about the cancellation of the merger, neither company mentioned the fact that the Federal Trade Commission filed an antitrust suit against the merger, but, in statements, the companies’ chief executives noted that the lawsuit would add cost, time and distractions to the proposed union. The companies both offer daily games that allow users to assemble virtual teams of real athletes.

The Wall Street Journal reports that DraftKings chief exec Jason Robins said, “we really like our situation as a stand-alone company,” and FanDuel chief exec Nigel Eccles said the merger “would have increased investment in growth and product development,” but decided “it is in the best interest of our shareholders, customers, employees and partners” to end the merger. 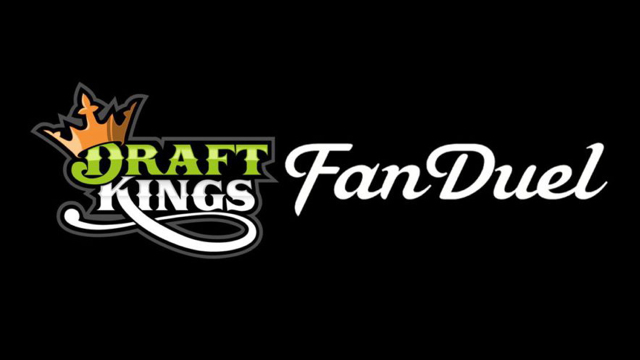 Both companies earn revenue by charging users entry fees to play the games, and grew in popularity by becoming “aggressive television advertisers,” reaching the status of “the country’s top TV advertisers” prior to the 2015 National Football League season.

Both companies also have outside backers; DraftKings from Major League Baseball, the National Hockey League and 21st Century Fox, and FanDuel from the National Basketball Association and a subsidiary of Comcast.

Several state attorneys general have also targeted DraftKings and FanDuel with investigations that “the sites violated state gambling laws.” The two have also “faced civil lawsuits from consumers, as well as investigations by the Justice Department.”

Estimates of earnings have also declined. Last year, Eilers & Krejcik Gaming predicted “more than $800 million in revenue by 2020; this year the forecast was revised down to around $500 million, reflecting in part greater-than-expected user burnout and the loss of some markets because of state regulations.”