Extensive, in-depth coverage of CES 2017 by ETC@USC begins the week of December 5th with a series of preview stories exploring the top CE trends and technologies — and their significance to the entertainment industry. CES, the global gathering place for innovation and tech, is presented by the Consumer Technology Association (CTA) and runs January 5-8 in Las Vegas. CES 2017 marks the 50th anniversary of the conference. Since the first Consumer Electronics Show in 1967, more than 700,000 products have debuted in what CTA calls “the world’s gathering place for all who thrive on the business of consumer technologies.”

CES “has served as the proving ground for innovators and breakthrough technologies,” adds CTA, “the global stage where next-generation innovations are introduced to the marketplace.” 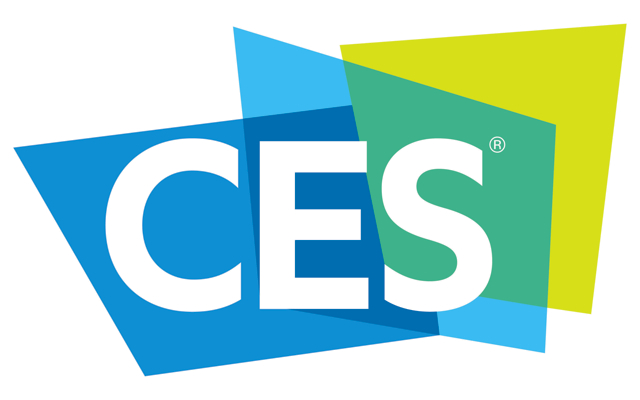 ETC will have a team of dedicated reporters and analysts preparing twice daily email briefs and delivering breaking news as it happens. Following the show, ETC will publish a comprehensive report presented in both print and video.

“At CES you will get a glimpse of a brilliant future,” writes CTA president and CEO Gary Shapiro in the annual CTA publication, 5 Technology Trends to Watch. “New products, services and technologies are solving real problems and improving the world for global citizens.”

CTA’s report suggests that accessibility will be the “overlay” across their list of trends and tech to watch. These are voice and digital assistants, augmented reality, transportation, digital health and sports technology.

Last year, ETC began to take a serious look at artificial intelligence, recognizing that substantial investment in automotive technology and autonomous vehicles would employ this rapidly evolving tech. Nvidia, which has emerged as a leader in this field, was the first keynote to be announced this year.

The first reports on CES by ETC@USC will focus on such key areas as application of machine learning, augmented and virtual reality, ambient experiences, next generation interfaces, social and geographic interactions, sensors and wearable technology and security.

Pre-show coverage will also include previews of the CES keynotes, highlights on the conference schedule, and “must see” exhibits on the massive show floors.