Desay, a Chinese manufacturer that supplies companies like Ford and Apple, has released an “unbreakable” smartphone. The display is made with sapphire, the second hardest mineral after diamond. The 5-inch Magical Mirror X5 costs $160, which reportedly does not cover the production costs of the phone. Apple had previously planned to use sapphire screens in the iPhone 6, but the company they were working with failed to produce enough of the mineral.

Sapphire screens are gaining traction in the smartphone industry because the material does not shatter or scratch as easily as Gorilla Glass. The mineral, though, is expensive to produce. Japanese company Kyocera and Chinese company Huawei already manufacture smartphones with a sapphire screen. 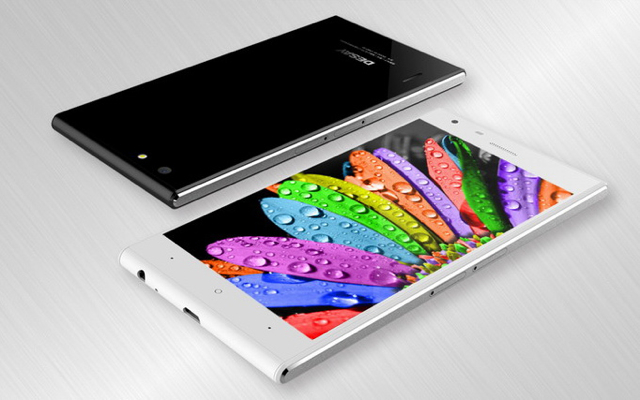 Apple, on the other hand, has struggled to feature sapphire screens on its products. In 2013, Apple and GT Advanced Technologies planned to build a factory to mass produce sapphire for the iPhone, but the company wasn’t able to meet the high demand. GT has now filed for bankruptcy.

Desay started taking pre-orders for the Magical Mirror X5. However, The Wall Street Journal reports that analysts believe the phone has only limited availability due to the high cost of manufacturing. Forrester analyst Gene Cao said, “I doubt if all of its Magical Mirror X5 phones would actually feature expensive sapphire screens as customers cannot tell the difference between a hardened glass and a sapphire.”