Eighty-four million wearables were sold in 2015, and experts are predicting the market will grow to 245 million by 2019. That means that, once again, CES 2017 will be the venue to check out the latest commercially available products and the newest technologies that will power wearables of the future. MEMS and sensors are key to wearables’ capabilities and, Karen Lightman, executive director of the MEMS Industry Group, says CES 2017 will showcase some “exciting” new wearables features. 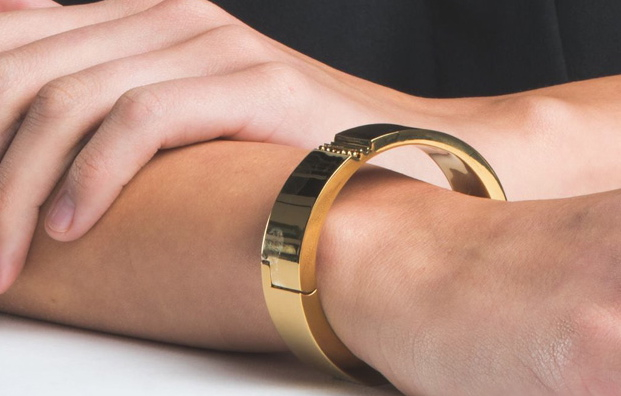 Lightman is also enthused about Wisewear, which sells its Socialite bracelet that “serves as a safety device with a unique distress messaging feature, provides real-time mobile notifications, and tracks your activity,” and Valencell, which offers “validated precision biometric sensors,” that will be powering increasingly sophisticated healthcare and medical wearables.

At the same time that wearables grow in capability, the market sector is undergoing some of the growing pains of a relatively new category. The biggest news came from tech titan Intel, which in November, according to TechCrunch, stepped back “from wearables in a big way,” laying off a major portion of the group and, most likely, signaling an end to its New Devices Group.

Intel’s wearables problems began in August with the recall of its overheating Basis Peak smartwatches, with no plans to offer a fix. Forbes notes that, “two years ago, Intel also introduced the MICA smart bracelet at $495 for sale at Barneys,” and that product also failed to gain traction.

Smartwatch maker Pebble, which has struggled to stay afloat, sold its assets to Fitbit. The deal, reportedly less than $40 million, excludes Pebble’s hardware and, says Bloomberg, is “mainly about hiring the startup’s software engineers and testers, and getting intellectual property such as the Pebble watch’s operating system, watch apps, and cloud services.”

Fitbit, whose own stock dipped 34 percent with a report diminishing holiday sales expectations, hopes the purchase will help it compete with the giant in the room: Apple. The Information notes that, “Apple is repeating its smartphone market feat of taking most of the profits from the wearables market by dominating the high end.” Apple is positioning its latest watch, priced at $369 (compared to Fitbit’s $250), as “a must-have for health nuts through GPS tracking and a partnership with Nike.”

With regard to the commercial wearables market, adds The Information, the data show that “fitness trackers and smartwatches are becoming more mainstream, but the growth still isn’t as fast as mobile phones … and computers.” Forrester reports that 35 percent of wearable owners “received their device as a gift.”