CES Keynotes to Go Well Beyond Typical Hardware and Devices

The showpiece keynote sessions at the 2015 International CES underscore the scope of industry and breadth of innovation gathering in Las Vegas January 5-9. Of this year’s four featured keynote speakers, two represent leading automobile manufacturers, one is the CEO of a leading tech giant, and only Samsung’s Boo-Keun Yon, opening the show on Monday night at the Venetian’s Palazzo Ballroom, represents what would be considered a typical CES keynote highlighting consumer electronics devices.

Ninety minutes later (8:00-9:00 pm) and down the Strip at the Cosmopolitan’s Chelsea Theater, Dieter Zetsche, chairman of the board of management for Mercedes-Benz Cars will take to the same stage where Audi demonstrated its self-driving car last January. 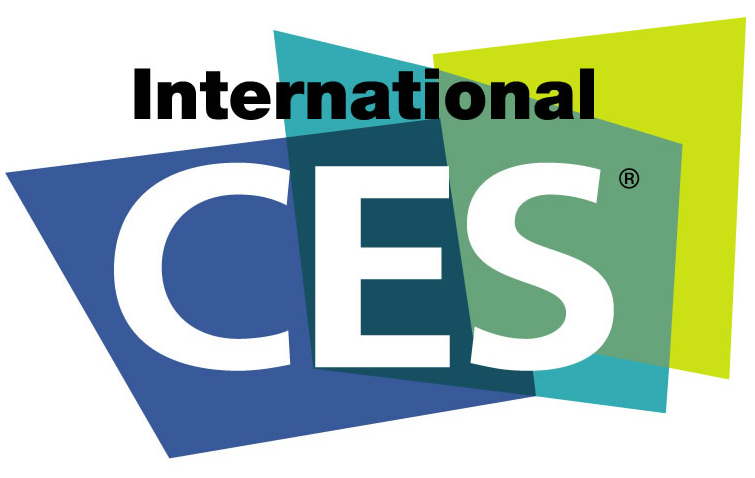 Before the exhibit floor opens on Tuesday morning, CEA head Gary Shapiro will welcome Mark Fields, president and CEO of Ford to present his company’s vision of the connected car. The morning keynote begins at 8:30 in the Palazzo Ballroom of the Venetian.

Ford is not a newcomer to CES, but as The Detroit News reports, “Fields remembers being treated like a Neanderthal when he joined Microsoft Corp. co-founder Bill Gates on stage (in 2007) at the Consumer Electronics Show in Las Vegas to introduce the Sync in-car infotainment system.”

Now cars are a main attraction with 10 companies filling nearly three football fields of exhibit space. The car of today and definitely tomorrow is a rolling hotspot with a myriad of infotainment in the cabin and sophisticated technology under the hood.

Intel CEO Brian Krzanick delivers the afternoon keynote at 4:30, also in the Venetian Palazzo Ballroom. Krzanick, who also spoke last year is expected to address what’s next in computing innovation, the forces driving the next wave of consumer technology, and the company’s plans for bringing amazing experiences that redefine computing to life. Last year, Intel introduced the Edison chip, which paves the way for a new range of wearable technology.

CES also features several panels in the Westgate Theater gathering a vast array of senior luminaries from some of the most recognized companies in the world.

“Be Fast or Be Disrupted” is the title of an 11:00 am Wednesday panel on Fast Innovation featuring Cisco Chairman and CEO John Chambers, David Kirkpatrick, the founder, host and CEO of Techonomy, Comcast Cable President and CEO Neil Smit, and Werner Struth, chairman of Robert Bosch.

Marketing has always been a major facet of CES. The relationship between CE manufacturers, media, entertainment, advertising, and consumer products companies is the focus of the Brand Matters conference track at The Westgate Theater on Wednesday at 4:00 pm.

ETC@USC will be at CES reporting live throughout the week.