Healthcare is too expensive, stress is killing us and technology enables us to take better care of ourselves were the general themes of the CES Supersession “The Digital Health Revolution: Body, Mind and Soul.” Moderated by Arianna Huffington and anchored by Dr. Deepak Chopra, the panel included David Daly, CEO of Life Technologies; Sonny Vu, CEO of Misfit Wearables; and Dr. Reed Tuckson, executive VP and chief of medical affairs at UnitedHealth Group. 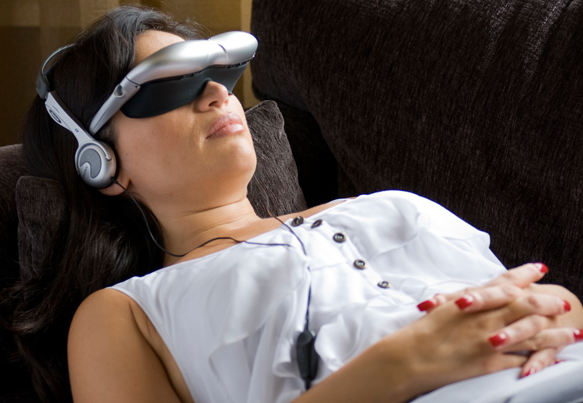 The panelists sounded an urgent call and grounded their discussion in economic and physical reality. While it is a cliché that an ounce of prevention is worth a pound of cure, the statistics bear this to be fact. Much of the cost of healthcare today goes to pay for the treatment of preventable chronic conditions, said UnitedHealth’s Reed Tuckson. If our habit of focusing on treatment of preventable conditions continues, then there will be no money for education, innovation or anything else, he said.

The solution, all agreed, is in the hands of the technology-enabled consumer. As consumers become more deeply engaged in their own health and well-being, there promises to be both a new market for entertainment content as well as new kind of consumer, whose choices will be increasingly informed by lifestyle.

Among the products and technologies announced today: