In addition, Kaleidescape showed a disc server for playing DVDs and Blu-rays on a Strato or Alto movie player. The company also announced its new movie store, featuring more than 11,000 movie titles and 1,500 television seasons.

“The Strato can be purchased with or without an internal 6TB hard drive that can store up to 100 4K Ultra HD movies, 150 Blu-ray quality movies, or 900 DVD quality movies,” reports Twice. “It is equipped with an internal hard drive can be used standalone or in a system comprised of other Encore components.” 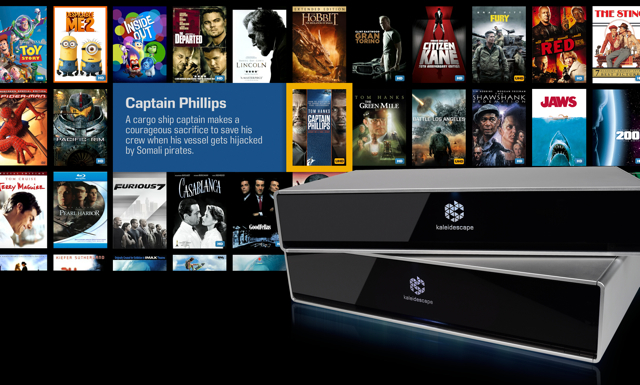 Each new Strato player will include five downloadable movies of choice from a collection of Sony Pictures Home Entertainment 4K Ultra HD titles.

Sony introduced four projectors at the show, including its VPL-VW665ES with HDR support, its VPL-VW365ES with native 4K resolution, and the new VPL-HW65ES with SXRD panel tech offering Full HD. 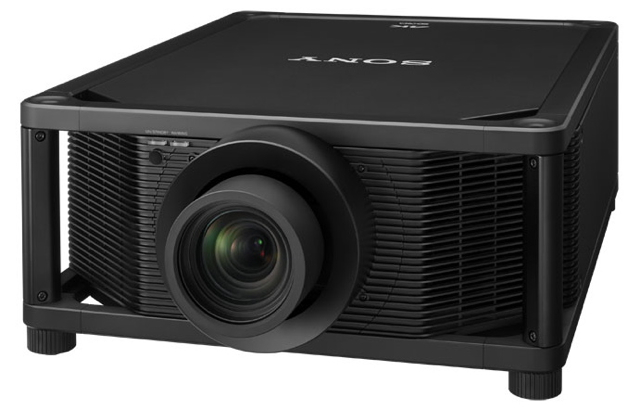