Interfaces From Voice to Gesture Likely to Eclipse the Screen

The screen has been the interface between users and information for decades but, as the Internet of Things grows in capability and becomes embedded in more products, the screen could end up diminishing in importance as an interface. Although some Internet of Things devices do use screens, people seem to gravitate to a variety of other interfaces. More specifically, wearables, gesture-based devices, ambient notifications, and automated responses appear to be on track to overtake the traditional screen.

According to The Wall Street Journal, users prefer devices driven by voice commands and gesture controls to those using screens. “In fact, screens came in a distant third in terms of popularity, behind interfaces that operate invisibly and those based on natural human movements, in a large-scale study we conducted,” says WSJ.

Among the interfaces studied, WSJ singled out ambient notifications, using the example of the ORBneXt, a “screenless cube-like device” from Advanced Lumonics that continuously tracks any chosen data stream and changes color to notify the user to take action. A user could program the cube to glow green when she gets an email from her boss, for example. 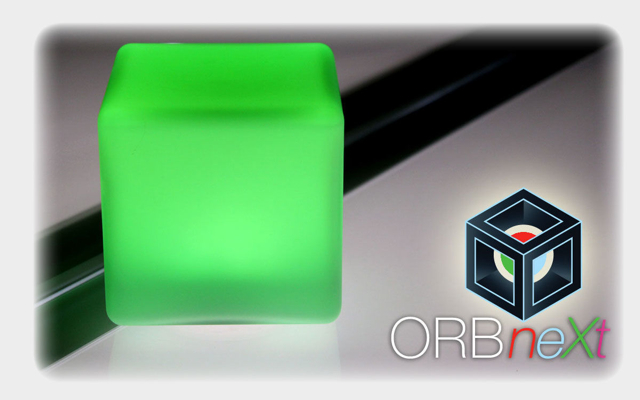 “These kinds of screen-free, background notifications are essentially a way to curb the digital itches we tend to continuously scratch — such as checking our inboxes or stock prices — guiding us back to more productive activities.”

Gesture controls is something we are already somewhat familiar with; WSJ imagines an armband that senses “the movement of your fingers and hand so that your body itself acts as a remote control to open doors, operate machinery or nudge a robot to move a certain way.”

Wearables, an up-and-coming category for the past two years, allows sensors to be embedded in a wide range of objects and can be used for healthcare, industry, military and fitness. Automated responses is an “invisible” interface, “working behind the scenes of more-traditional interfaces such as screens” by monitoring the output from factories, adjusting lighting, heating and cooling in buildings or tracking the weather, objects and people.