CBS is launching apps for Android TV and Amazon Fire TV that will add 360-degree videos to CBSN’s news coverage. The apps will debut with a show documenting production of a “60 Minutes” episode on searching for gorillas in Africa. The apps, which will also feature a new playlist for 360-degree videos, will offer curated video playlists, a personalized playlist of favorite videos and features for finding related videos. Viewers will be able to use their remote control to navigate the videos.

According to TechCrunch, the CBS News Digital team is bullish on 360-degree videos as a means of storytelling in news. “Our new apps for Fire TV and Android TV featuring 360-degree video capabilities mark a major step forward in terms of how viewers will experience and interact with news in the future,” said CBS News Digital SVP/GM Christy Tanner. 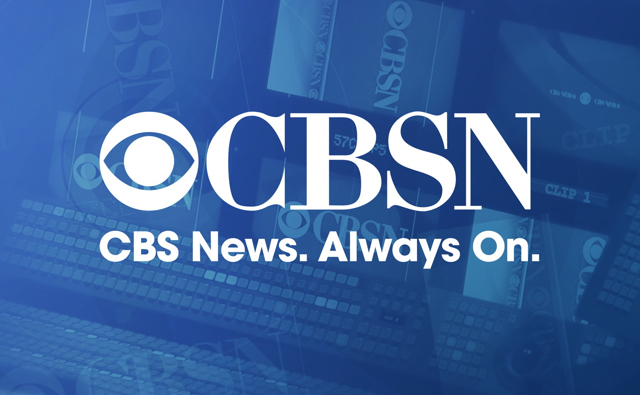 On election night, CBSN’s streaming news garnered 19.1 million streams and 11.1 million viewers, breaking its prior record from the night of the first presidential debate.

CBSN “has found that it’s attracting younger viewers” (average viewer age is 38), and “360-degree videos could give it something that would help it to pull in more of those key younger demographics going forward.”

The hope, says TechCrunch, is that these more immersive videos “can better engage viewers on social media platforms, where much news content (for better or for worse) is shared.” Unlike VR, 360-degree videos also don’t require a VR headset, which still has a limited install base. CBSN didn’t say when its apps for Apple TV, PlayStation, Roku, and Xbox would add 360-degree videos and other features of the redesign.