BuzzFeed News Tries to Expose Readers to Outside Viewpoints

BuzzFeed has introduced a new feature that is intended to help readers understand ideas that differ from the views held in their network of friends. The “Outside Your Bubble” feature will appear at the bottom of BuzzFeed News articles and a staff member will curate content for the feature from social media platforms and other sources. Because of the algorithms behind social media and search results, many people are living in “filter bubbles,” where they are only exposed to ideas that are similar to their own.

Readers often do not seek out opposing viewpoints on their own, so BuzzFeed’s new feature is an attempt to solve the issue. “We’re all living in filter bubbles, on social media in particular,” BuzzFeed editor-in-chief Ben Smith said. “Anybody who works in news has spent the last year watching how social media affects people’s views of the world and can close you off to dissenting views.” 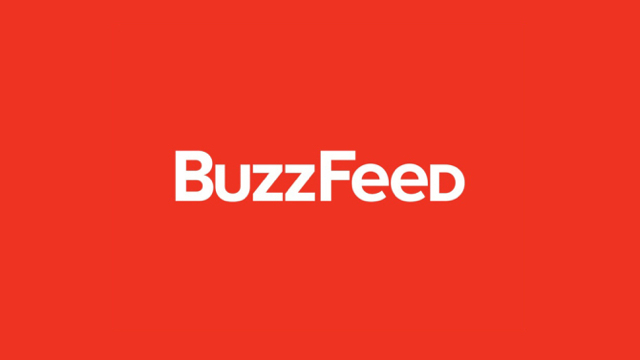 BuzzFeed is one of many media organizations trying to tackle the issue of filter bubbles after the 2016 presidential election. More than 40 percent of Americans get their news on Facebook, but the social media platform has faced criticism for failing to surface content that reflects a variety of different opinions.

Facebook chief Mark Zuckerberg promised to continue finding organic ways to expose users to more viewpoints. Media outlets like CNN and The New York Times have started devoting more resources to covering the voices that were not heard during election coverage, reports Bloomberg.

President Donald Trump has also discredited news stories. When BuzzFeed published a report on alleged connections between Trump and the Russian government, Trump vehemently denied the allegations and some news outlets were quick to label the stories as “fake news.” With BuzzFeed News’ “Outside Your Bubble” feature, readers will be given some context in hopes that they can make their own call about the validity of news reports.