AT&T and the Chernin Group’s Otter Media joint venture will soon introduce a video subscription bundle for fans of anime, video games, niche action sports and other less traditional content. San Francisco-based Ellation, which owns anime video subscription service Crunchyroll with its 800,00+ paying subscribers, is developing the Otter Media platform. The plan, say sources familiar with the plans, is to combine Crunchyroll with other channels, and sell it as a bundle or a la carte, similar to Amazon’s recent efforts.

Variety reports that the new platform, initially dubbed Project X, now appears to be headed to a “Vrv” branding; Ellation “could announce the new platform under this branding as early as this month, with a launch being targeted for later this year,” say sources. Still, much is unknown, including which streaming services would be bundled with Crunchyroll, what role AT&T will play in selling it or the bundle’s price. 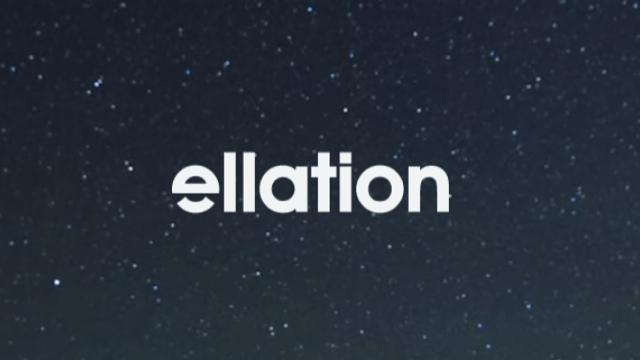 Otter Media also owns Fullscreen, whose subscription service is aimed at fans of YouTube stars but also offers Rooster Teeth, a gamer comedy franchise with an estimated 100,000 paid subscriber base, which is potentially competitive with Project X. The potential for Project X to distribute Fullscreen content hasn’t yet been revealed.

Prior to its acquisition by Otter Media, Crunchyroll tried to launch Second TV, a platform that would combine its programming with other niche programming. However, plans were dropped after Crunchyroll became part of Ellation.

“But the idea of a multi-channel video network lived on,” reports Variety, which notes that, “for a while, Otter considered replicating the Crunchyroll model across other verticals, and license foreign or other types of niche content to build its own subscription channels.” An attempt to do so with Korean dramas flopped, and the concept shifted to “a model focused working with existing and emerging third-party subscription services.”

Among competitors to this kind of service are both Amazon Prime and Netflix, the latter which has been licensing more anime and has plans to produce an original anime series. Since late 2015, Amazon allows Prime subscribers to add third-party subscription channels including niche ones such as horror channel Shudder and CONtv, which focuses on Comic-Con coverage.