Apple’s current Watch requires wireless connection to an iPhone to function, but the tech giant is on track to release a new version that connects directly to mobile networks, according to sources. This new smartwatch, at least a few of which will be released by the end of 2017, is made possible by LTE modems supplied by Intel, which has waged a persistent effort to get its technology into more Apple mobile devices. Up until now, Qualcomm has been Apple’s primary modem supplier for its mobile devices.

Bloomberg reports that, according to sources, “Apple is already in talks with carriers in the U.S. and Europe about offering the cellular version” and that “AT&T, Verizon Communications, Sprint and T-Mobile US in the U.S. plan to sell the device.” However, “the new device could still be delayed beyond 2017,” given that a similar smartwatch launch last year was postponed. 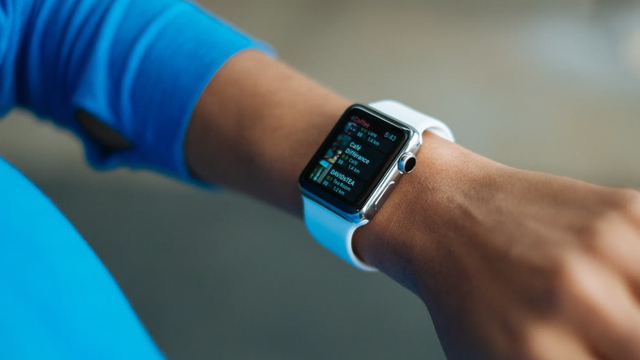 Loup Ventures co-founder Gene Munster, a veteran Apple analyst, says the new version of the Apple Watch would be “a game changer.” “If they could deliver an experience that isn’t tethered to an iPhone, it could kickstart a new direction for the business,” said Munster, who expressed concerns about “battery life in such a device.”

The LTE-capable Watch due to be released last year was postponed due to battery issues, said Bloomberg News. Although “cramming an LTE radio into a device as small as a watch remains a challenge,” Apple “has been exploring ways to improve battery life,” say sources.

Apple is also on track with plans for a software upgrade, announcing at its Worldwide Developers Conference that watchOS 4, debuting in September, will offer “more Siri voice-enabled features, the ability to connect to gym equipment, send payments in iMessage and display news stories.”