Advertising Spend at This Year’s Upfronts Predicted to Spike

The move to new technology has thrown a monkey wrench in a roughly $70 billion TV advertising industry that has endured without much change for decades. Since then, television and advertising executives have been trying to determine what the future will look like among a range of competing and confusing scenarios and how to monetize it. That all comes to bear as we approach this season’s upfronts, and some sources are predicting, perhaps counter-intuitively, that ad rates will spike this year for the first time in awhile.

The New York Times notes that advanced advertising purchases during this upfront could top $9 billion. Magna Global, one of the biggest ad-buying firms in the world, recently moved $250 million of its clients’ ad dollars away from traditional TV to YouTube, due to “declines in old-fashioned television viewing among those between the ages of 18 and 49.” 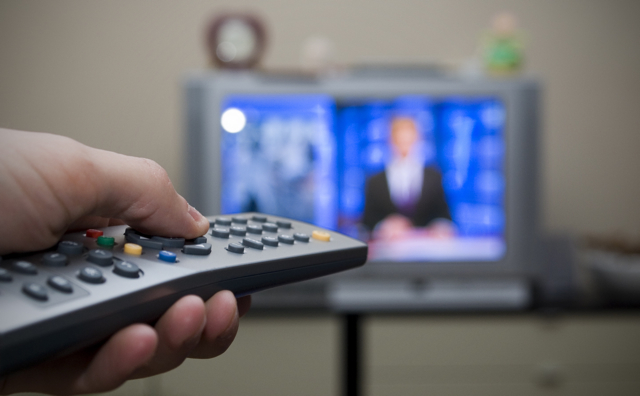 “What we are trying to do is signal to the market that it is not business as usual,” said Magna Global U.S. president David Cohen. “Consumers have over the past several years been migrating away from linear television, and we need to acknowledge that.”

But TV advertising can expect a bump this year, said CBS chief research officer David Poltrack, in part because last year advertisers bet on digital advertising and “went too far,” which led to “disappointing retail sales in 2015.”

Although economists cited rising health care costs and stagnant wages for the dip in retail sales, Poltrack points to the advertising pullback, and at least some advertisers agree with him. NYT reports that American Express told Advertising Age last month that, “the effect of one day of broadcast advertising was equal to that of two weeks of digital.”

“If less people see your advertising, you will sell less things,” said Poltrack. The big questions is still, however, how many people will see advertising, on TV and digital. Some of the findings run counter to received wisdom. Although two-thirds of viewers watch TV with a second screen at hand, that’s actually had a positive impact on advertising views: Poltrack reports that the second screens are so distracting that users forget to fast-forward through ads.

Nielsen data agrees, showing that among viewers 18 to 49, only 42 percent skip the ads in recorded shows. Yet, other Nielsen data shows that overall commercial viewing is still down 8 or 11 percent this TV season compared with last year.