Creating Metaverse, the digital universe depicted in “The Matrix,” “TRON” and “Ready Player One” and described by novelists William Gibson and Neal Stephenson, sounds like a nearly impossible feat. But Seattle-based 8 Circuit Studios, staffed by veteran gamers, plans to rely on its expertise plus blockchain and cryptocurrency to develop this world more quickly than previously deemed possible. That’s because the company proposes that gamers, developers and publishers will work together to create the Metaverse ecosystem.

VentureBeat reports that 8 Circuit is building two games that will live in the Metaverse, where “visitors can traverse different virtual environments, maintaining an illusion of reality throughout — with a consistent, yet privacy-protected avatar, carrying with them the various objects that maintain usefulness and utility within (yet also specific to) each reality.” 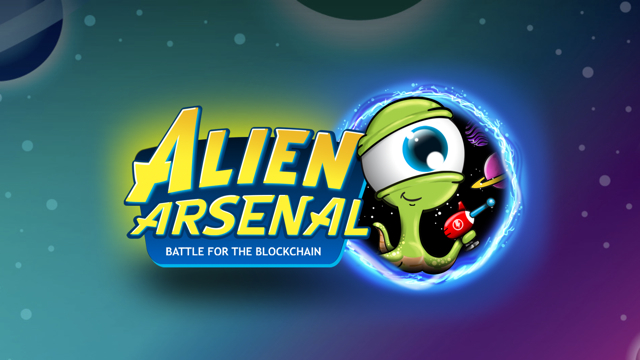 “We have a background in gaming, and it seems like a perfect fit for blockchains,” said 8 Circuit Studios president James Mayo. “We want to get blockchains and cryptocurrency into the hands of the average person.”

More specifically, Mayo believes that, “blockchains can provide truth telling and enforcement for digital objects,” and “the Ethereum cryptocurrency [can] … create, attribute and safeguard digital assets — based on Smart Game Objects — that you can own and store, along with your cryptocurrency, in a virtual wallet.”

To showcase how Smart Game Objects and the Ethereum blockchain work, 8 Circuit Studios is developing two games: “Alien Arsenal: Battle for the Blockchain,” slated to debut in spring 2018, and “the self-aware A.I. focused ‘D-PARC‘, releasing in 2019.” 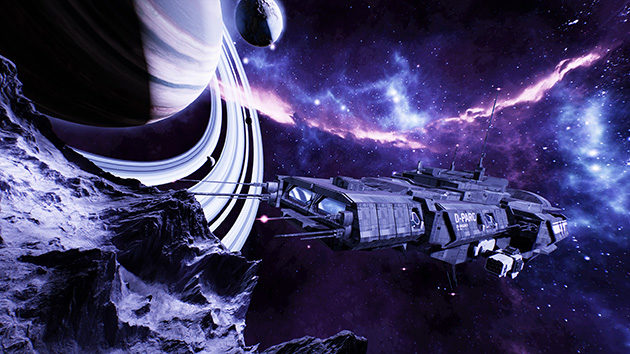 “Alien Arsenal” is an iOS/Android mobile game in which “players collaborate with others to defeat invading bosses to win prizes” that they can “trade, buy, sell and/or gift … on the Ethereum blockchain.” The game is “designed to make it easy and fun to play with blockchains without having to download wallets, plugins or navigate the often confusing world of cryptocurrencies.”

“D-PARC,” a PC/console first-person shooter game in deep space, enables “players to create a character that can live forever, as the character and its owner can be accurately tracked via blockchain.”

“Games are always at the forefront of innovation,” said Mayo. “We’re gamers and we experiment. Whoever moves the tide up helps us all float up with it.”