The Wall Street Journal reports that Hannigan “declined to disclose how much had been raised in the initial funding round,” and added that, “the funding so far only covers early planning and technical studies.” The Seattle-based EarthNow is “targeting a broad range of applications including tracking illegal fishing, watching migrations in conflict zones and monitoring agriculture.” 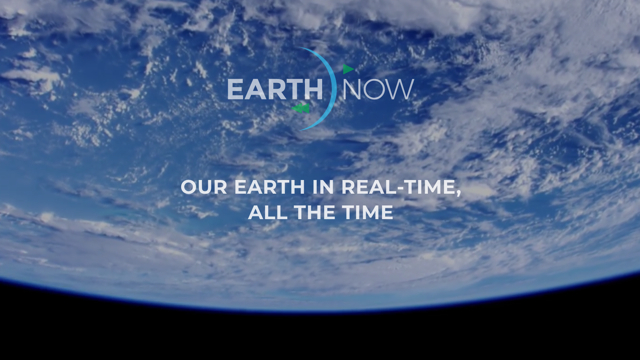 Hannigan revealed that, “Gates and Wyler are investing personal funds, while … SoftBank is investing corporate funds and Airbus is both an investor and a partner on the project.”

Interest in small satellites has spiked, but Hannigan noted that EarthNow can “sharply reduce design and production costs by using an upgrade of the basic satellite platform and assembly-line manufacturing techniques already devised for OneWeb.” He believes that EarthNow can “provide more timely and useful video images than its rivals.”

One such potential rival is Paul Allen’s Stratolaunch Systems Corp., which “plans to launch satellites with small rockets carried under the wings of an aircraft with a wing span larger than a football field.”

The number of governments with small satellites circling the earth has doubled, from 40 roughly a decade ago to more than 80 now, according to some estimates. Industry analysts report that, “over the same period the commercial space sector has attracted more than $4 billion in financing worldwide.”