The Fine Brothers achieved YouTube stardom by recording people’s reactions to viral videos. Now, the duo is expanding its video series by granting licenses to other creators to make their own versions of “react” videos. All of those videos will be aggregated into a YouTube channel called “React World” that specifically features fan-produced content. This new channel intends to not only keep fans engaged, but also help Fine Brothers Entertainment further monetize its brand.

Fine Brothers Entertainment is offering licenses to produce videos related to 11 of its signature shows, including “Kids React,” “Teens React,” “Elders React,” “Adults React,” “React Gaming,” “Do They Know It,” “People Vs Food,” “Lyric Breakdown,” “Try Not to Smile or Laugh,” “Opinions” and “People Vs Technology.” Creators will also have access to production guidance, graphics, and other resources. 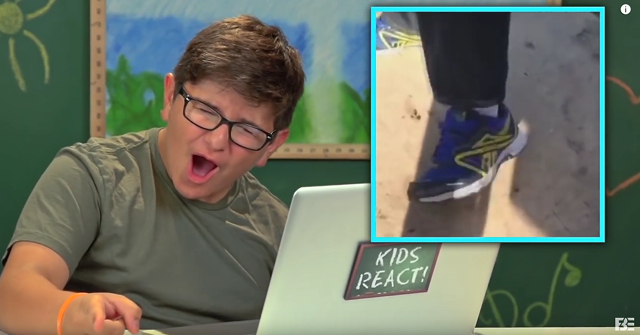 The React World channel will become a part of Fine Brothers Entertainment’s growing network. The entertainment company and multi-channel network believes this channel can help build an even larger online community of creators and fans of “reaction” videos, reports Variety.

Currently, Fine Brothers Entertainment has more than 20 million subscribers across its channels. Instead of fan-produced “react” videos appearing on unaffiliated channels, the videos will appear on a Fine Brothers channel, meaning that creators can get more views and Fine Brothers can generate more revenue from advertising.

“The Fine Brothers have been innovators on YouTube since day one, so it’s no surprise that they’ve created a unique way to expand the hugely popular ‘React’ series to YouTube audiences around the globe,” said Kelly Merryman, YouTube VP of content partnerships. “This is brand-building in the YouTube age — rising media companies building their brands through collaborations with creators around the world.”