Edward Snowden, the former government contractor who famously leaked thousands of classified NSA documents, made an appearance at the Suitable Technologies booth during CES by way of a video chatting device on wheels. Snowden used a Beam telepresence device by Suitable to chat with founder of the Xprize Foundation Peter Diamandis about the future of technology and government surveillance. Snowden faces arrest if he returns the United States, so he touted the Beam technology as a way to stay connected.

Diamandis interviewed Snowden about his thoughts on the future of privacy in the digital age, and Snowden expressed mixed feelings. “Technology is both a tool for oppression and a tool for liberation,” he said. 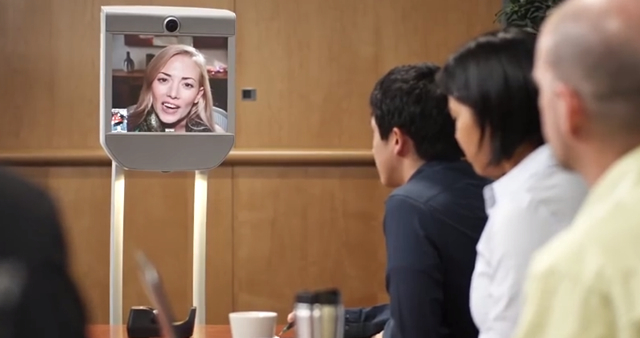 Snowden is still suspicious of the U.S. government’s collection of phone records in bulk and believes some citizens might censor themselves in fear, according to The Wall Street Journal.

On the other hand, Snowden is excited about technologies that allow people to be in different places, like virtual reality or Beam. He fled to Russia in 2013 and while he still wants to come back to the U.S., he says the government has not given him enough assurance that he will not be mistreated. 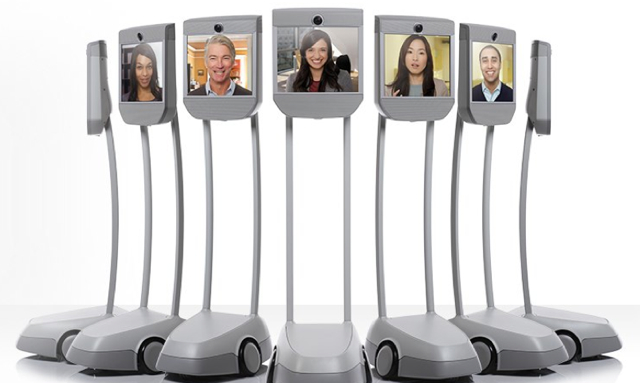 Snowden did not disclose his location, but CES attendees could see him in the video screen of the Beam device. The Beam has wheels so the user can move around the space as well as talk to people.