China’s most popular messaging app WeChat is drawing in luxury fashion brands. France’s Longchamp and U.K.’s Burberry are selling clothes and purses there, and LVMH brands Givenchy and Dior are conducting flash sales on the app. By hosting upscale retail, WeChat owner Tencent Holdings has put itself in competition with Alibaba Group Holding, China’s dominant e-commerce company, as well as search engine Baidu. All three titans are testing the waters outside their traditional businesses.

The Wall Street Journal reports that, according to consulting firm Bain & Co., Alibaba’s transactions in 2017 are expected to reach 6 trillion yuan ($870 billion). Alibaba’s sites handled over $547 billion in sales in fiscal 2017, “more than eBay and Amazon.com combined.” WeChat’s nascent venture into luxury sales is going well, according to Longchamp chief executive Jean Cassegrain, who said that, “customers have responded very well.” 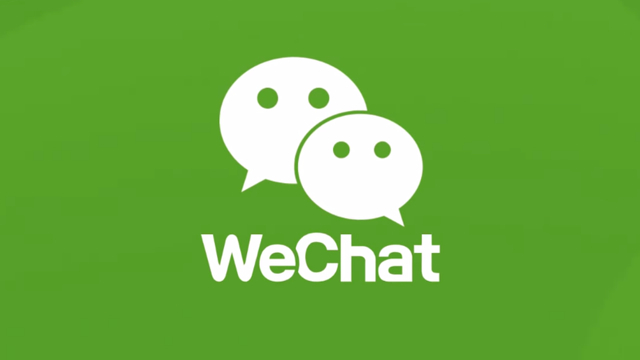 “One way or the other, [WeChat] will significantly contribute to our sales,” he added. “WeChat’s appeal is that it isn’t an open platform where luxury goods can be sold along with everyday products.”

Luxury brands, which according to Bain experienced flat worldwide sales and a dip in Chinese sales in 2016, are beginning to see an uptick in mainland China “as brands lower prices there and Beijing encourages consumption at home.” WeChat has more than 900 million users, a substantial ecosystem for luxury brands, as well as the many other services on the app. To attract luxury brands, Tencent “made it easier to launch multimedia advertising and set up shops.”

Although Alibaba’s mobile wallet Alipay dominates, online sales are pushing WeChat’s mobile wallet WeChat Pay up in the ranks; whereas Alipay was responsible for 80 percent of China’s mobile payments in 2014, by the first quarter of 2017, it was down to 54 percent. Meanwhile, according to Analysys, WeChat Pay garnered 40 percent of online payments in the same quarter. Alibaba is offering flash sales for brands that may not have their own shops, and is using big data to get rid of counterfeit goods.

Digital consulting firm L2 reports that, “in the past year, Alibaba has reduced the number of third-party product listings of goods made by the top 10 luxury fashion brands by an average of 73 percent,” but in April an average of 49,000 product listings were still on Alibaba’s Taobao site, “a bazaar-like platform of small businesses and sellers.”

Tag Heuer, Pandora, Burberry and cosmetic companies are on Alibaba’s Tmall for “mostly large brands,” but, says L2’s Danielle Bailey, “most luxury fashion brands remain wary of open platforms such as Alibaba and rival JD.com because they fear losing their aura of exclusivity.”