Walmart to Purchase Jet.com in Bid to Compete with Amazon

In its biggest bid yet to compete more directly with Amazon, Arkansas-based Walmart is acquiring e-commerce startup Jet.com for $3.3 billion ($3 billion in cash and $300 million in shares to be paid over time). Walmart has been busy expanding its online operation, and the Jet.com deal provides it with a shopping site that is adding 400,000 consumers monthly and has already reached a $1 billion gross merchandise run rate. Store-based businesses such as Costco, Target and Walmart have been looking for effective ways to contend with Amazon’s successful online model.

Jet.com CEO and co-founder Marc Lore will take over the combined company’s online operations as Neil Ashe, Walmart’s current head of e-commerce, will step down. 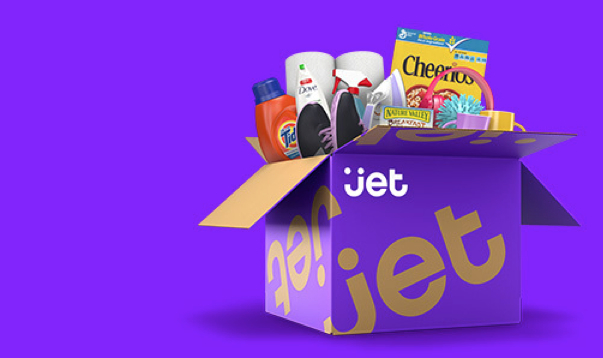 Finance and e-commerce veteran Lore co-founded Quidsi, parent company to Diapers.com, Soap.com and Wag.com, which was sold to Amazon in 2011 for $545 million. Lore then worked at Amazon for two years before co-founding Jet.com with Nate Faust and Mike Hanrahan.

“For Walmart, the purchase marks a giant bet on a largely unproven startup that only launched its shopping site widely last July,” Recode reports. “Up until now, the largest U.S. e-commerce acquisition was last year’s $2.4 billion sale of Zulily, a public company, to QVC.”

Walmart, the world’s largest retailer, is looking to better compete with Seattle-based Amazon, the dominant e-commerce leader. Walmart has spent billions on its recent online efforts, “including hiring thousands of workers, opening two offices in Silicon Valley, and building large e-commerce distribution centers,” according to Bloomberg.

“It also started a subscription service similar to Amazon Prime, at half the price, but still trails the e-commerce behemoth in online sales,” notes the article.

However, the Jet.com acquisition marks a significant move forward. “Amazon should be concerned about what Walmart is doing,” said analyst Joseph Feldman at Telsey Advisory Group.

Jet.com’s “gain-sharing” approach is unique in that it reduces shipping costs for shoppers who add more items to their orders. It also encourages buyers to use debit cards rather than credit cards in order to reduce transaction fees.

The acquisition will provide Walmart with “control over Jet.com’s proprietary technology and its customer database,” notes Bloomberg. “Walmart and Hoboken, New Jersey-based Jet will maintain distinct brands, with Walmart focusing on its strategy of offering goods at low prices every day… Jet will continue providing a more ‘curated’ assortment of products through a more unique customer experience.”

Related:
The Accidental Millionaire in Jet.com’s Sale to Walmart, Bloomberg, 8/8/16
Walmart Needs a Friend, Buys Jet.com, Slate, 8/8/16
Walmart Rewrites its E-Commerce Strategy with $3.3 Billion Deal for Jet.com, The New York Times, 8/9/16
Why Walmart Buying Jet.com to Try and Compete with Amazon Would Not Be a Match Made in Heaven, Forbes, 8/5/16