Viacom is planning to launch My Nickelodeon Junior, an interactive children’s TV channel, to Verizon FiOS customers in the upcoming months. The channel uses elements of streaming services such as Pandora and Netflix, and allows parents to program the channel according to their personal taste, while accessing hundreds of old episodes of kids’ shows like “Dora the Explorer.” The channel will appear on the TV menu next to the main Nick Jr. channel. 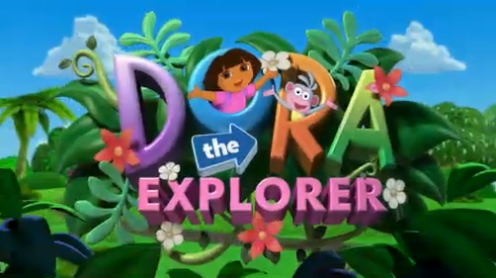 Today’s TV viewers have the option of watching a channel based on programmed scheduling, or search for shows via on-demand. My Nick Jr. introduces a third way to view television through a customized channel for each household. Parents will be able to personalize the programming by choosing a relative preference for seven themes, which include “word play,” “get creative” and “super-sonic science.”

Terry Denson, Verizon’s president of content strategy and acquisition, believes that My Nick Jr. will help Verizon compete with Netflix and other streaming video services. This technology could potentially also pose a problem by taking viewers away from current Nickelodeon channels, which averaged 570,000 viewers last year between the ages of 2 and 5 years old.

Eventually, Verizon is planning on including support for mobile devices, so that customers could launch My Nick Jr. from a smartphone or tablet.