Jay-Z’s streaming music service Tidal was accused by Norwegian newspaper Dagens Næringsliv and the Norwegian University of Science and Technology (NTNU) of data manipulation, claiming the company faked many millions of streams for Beyoncé’s “Lemonade” and Kanye West’s “The Life of Pablo” albums. That’s considered fraud since labels and rights holders are paid based on the number of streams. Tidal denies the charges but investigators are reportedly looking into the possibility of a data breach.

Variety reports that the “average per-stream payout may not look like much — $0.004 for Spotify, slightly more for services like Apple Music and Tidal ($0.008 and $0.012, respectively),” with some wiggle room depending on the artist or song. But even such miniscule amounts can add up to millions of dollars in performance royalties. 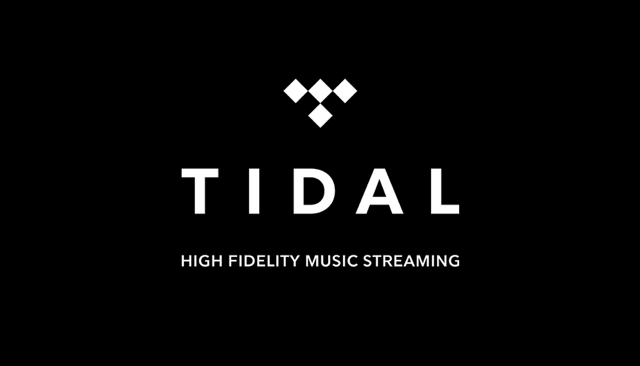 Goldman Sachs projects that, “the streaming sector will hit $34 billion by 2030,” meaning that “millions of dollars in fraudulently acquired funds could be making their way through the royalty chain.”

Twitter deleted 70 million fake accounts (6 percent of its users), but “the number of fake music streamers has not been determined.” Variety quoted “one major label head” as saying that it’s “not something we’re currently concerned about, but that’s not to say we won’t be in the future.”

Dubbing it “playola,” Variety describes how the fraud works “at playlist-promotion companies like Spotlister: A customer pays the company to secure prominent placement of a song on key playlists, such as those on Spotify. When a track is uploaded, it is analyzed and its metadata is used to send it to the most appropriate playlists.”

Post Malone’s Republic Records label showed another way to cheat: “a seemingly sanctioned loop of the hook to his song ‘Rockstar’ that was posted on YouTube … played continuously for three minutes and 28 seconds and quickly racked up more than 40 million views.” The New York Times wrote on “The Flourishing Business of Fake YouTube Views,” reporting that “tens of millions of fake views” still pass through that company’s anti-fraud detection.

In addition to Spotlister, Social Media Experts, Streamify and StreamKO offer so-called Spotify promotion “but concerns remain about whether that enforcement is being replicated meaningfully across entire platforms” and, if not, “are the labels or the streamers themselves complicit in royalty fraud by transferring payouts?”

At CD Baby, director of finance Christine Barnum said her company is “seeing an uptick in the type of fraud where people are distributing their content through us and signing up with a legitimate credit card, but then their intent is to manipulate streams and rip off a [digital service provider].”

“It’s pretty easy to buy guides online on how to stream your own content repeatedly,” she added. “There are also more instances of well-meaning artists accidentally signing up for some sort of ‘marketing service’ that’s actually committing fraud.” Ad fraud is also growing on Spotify’s free tier, and the company “had to decrease its total reported content hours streamed in 2017 by 500 million, due to 2 million listeners who used unauthorized apps that blocked ads on the service.”