The BBC Experiments with TV Shows That Adapt to Personality

The BBC introduced “Visual Perceptive Media,” an experimental project out of its R&D unit in Salford, UK, which allows video stories to adapt in response to individuals’ personalities and tastes. The British broadcaster earlier created the audio-based Perceptive Media project; a radio drama makes adaptations based on the listener’s location, time of day and other factors such as proximity to the device and background noise. The video-based project begins with a mobile app that conducts a personalization process.

According to The Next Web, the app “tracks your music taste and asks you questions about your personality, such as how creative, confident and outgoing you are.” 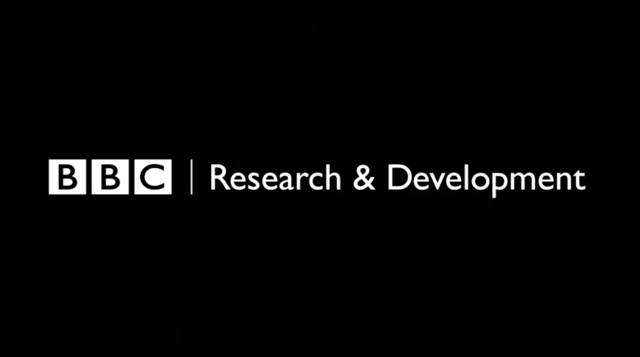 The information gleaned is then used to assemble a video drama “into an edit tailored to you.” The aspects of the drama that can be changed for a personalized edit include actions in the scenes, the character’s perspectives being emphasized, the length of different scenes, color grading and soundtrack. The BBC is working on a prototype to be made available to the public.

Because the project is still nascent, the BBC has yet to make an interactive demo available, and The Next Web reports that “although the mobile app is the source of personalization for now, in the future all sorts of factors and data sources could feed into how a video is presented,” including real-time data sources.

The example given is that, in PlayStation’s “Metal Gear Solid 2,” the user only has entry to an entire section of game play if he reported to the game that he’d played the previous title in the series. Something similar could be done with a TV show, which could change depending on how many previous episodes the viewer had seen. The viewer would avoid spoilers, and the result might show “how the future of online video may play out.”