END_OF_DOCUMENT_TOKEN_TO_BE_REPLACED

LaCie’s Little Big Disk Thunderbolt 2 is an external storage drive with four times the data transfer speed of USB 3. The $1,300 device is unique in its ability to handle two simultaneous streams through a single cable, making it ideal for transferring large 4K video files. It can support daisy chaining up to six peripherals, such as other hard drives, cameras and monitors. The chipsets for the technology are already built into the Mac Pro and the latest MacBook Pro with Retina display. END_OF_DOCUMENT_TOKEN_TO_BE_REPLACED

In addition to the new iPads unveiled yesterday, Apple made several announcements regarding its hardware and software products. The new MacBook Pro and MacBook Air laptops will go on sale immediately, while the $2,999 Mac Pro desktop will ship before the end of the year. Apple’s iWork and iLife suites of office and creative software are now free with every hardware purchase. Another surprise is the company’s decision to offer its Mac operating system, OS X Mavericks, as a free download. END_OF_DOCUMENT_TOKEN_TO_BE_REPLACED

At its annual developers conference in San Francisco today, Apple is expected to unveil its ad-supported streaming music service. The company is also expected to introduce new Mac notebooks and a redesigned iOS featuring a simpler interface. Apple’s new Internet radio service will compete with online music services such as Pandora, Rdio and Spotify. The move into streaming music could also help it compete with rival Google, which has been successful with robust Internet services. END_OF_DOCUMENT_TOKEN_TO_BE_REPLACED 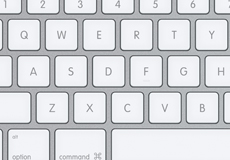 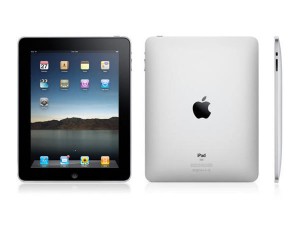