StyleHaul, a digital startup with a focus on fashion, beauty and lifestyle content, is paving the way for some of its YouTube stars to make their television debuts. The company, which manages thousands of YouTube personalities, has recently secured a deal with Oxygen, Trium Entertainment and Lentos Brand to create a reality TV show. StyleHaul can leverage this opportunity to not only improve visibility for its YouTube stars but also take a cut of the ad revenue that supports cable TV.

According to the Los Angeles Times, StyleHaul’s YouTube stars, which include Carli Bybel of “The Beauty Byble” and Kayley Melissa, reach about 60 million monthly viewers with tutorial videos “sponsored by the likes of L’Oreal and Banana Republic, [that] delve into fashion, beauty and the lives of women under 35.” 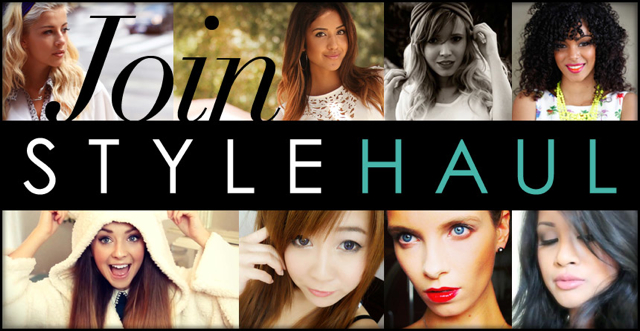 Although the digital platform continues to grow, most digital stars aspire to eventually make it onto a television screen one day. “The bigger screens come with prestige, millions of new viewers and larger paydays,” the LA Times explains.

The television industry remains a much more lucrative business than that of digital. In terms of advertising dollars, eMarketer reports that “online video ads are expected to hit near $8 billion this year,” which is well behind the $71 billion of traditional TV advertising.

StyleHaul President Stephanie Horbaczewski admittedly says she was not originally on board to participate in the traditional television business. Eventually, she realized that with TV, her company’s YouTube stars could potentially tap into a whole new audience.

Horbaczewski’s inspiration for StyleHaul dates back to 2010 after reading a featured article about the rise of branded short form content. She then aggressively pursued the most popular YouTube stars with fashion and beauty oriented content. Her company promised these stars the opportunity to establish relationships and gain sponsorships from well-known brands, of which today include Garnier Fructis and hair-products maker Schwarzkopf.