Siri co-founders Dag Kittlaus and Adam Cheyer are getting ready to debut Viv, a new platform and virtual assistant that represents the latest frontier in artificial intelligence. In development for four years, Viv was recently tested by a group of engineers who were able to place an order for several pizzas — without a Google search, phone call or app — and the pizzas were delivered as requested. That success has been repeated with about 50 partners, and will be publicly demonstrated at a major industry event today. 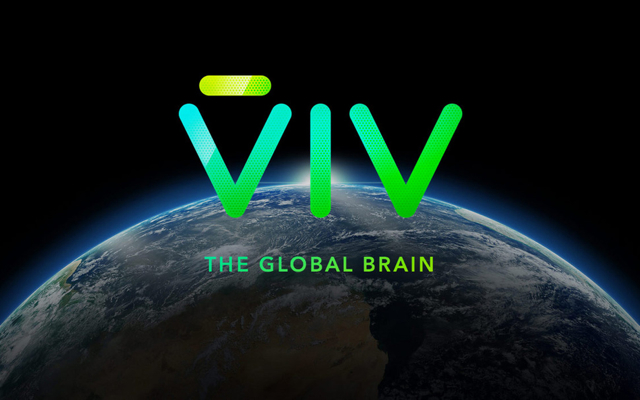 Viv chief executive Kittlaus is also in talks with TV, car and media companies as well as manufacturers of smart refrigerators, “in his quest to unite all of them into a single, unbroken conversation.” Partners and potential partners like the idea of a new route to get their services in front of consumers, bypassing Apple and Google app stores.

“It’s about taking the way that humans have naturally interacted with each other for thousands of years and applying that to the way they interact with services,” said Kittlaus.

Although it might be the furthest along, Viv isn’t the only virtual assistant out there. Apple, Amazon, Facebook, Google and Microsoft have all made major investments in virtual assistants, and Google and Facebook have made offers to buy Viv. Facebook chief executive Mark Zuckerberg is also an investor in Viv via Iconiq Capital.

But Viv’s creators might balk at selling Viv. They met with Steve Jobs, who convinced them to sell Siri to Apple in 2010. Although Kittlaus and Cheyer were sure Jobs shared their vision for Siri, it didn’t turn out quite that way.

Viv “is what they wanted Siri to become — an open system,” said Horizons Ventures advisor Bart Swanson, an investor in Viv, Siri and other artificial-intelligence technologies. Getting Viv out to the masses without compromising their vision is Kittlaus and Cheyer’s challenge, again.

“Our goal is ubiquity,” said Kittlaus. “There’s no way to predict where that goes except to say we’ll pick the path that gets us there. Either way, we will finish the job.”